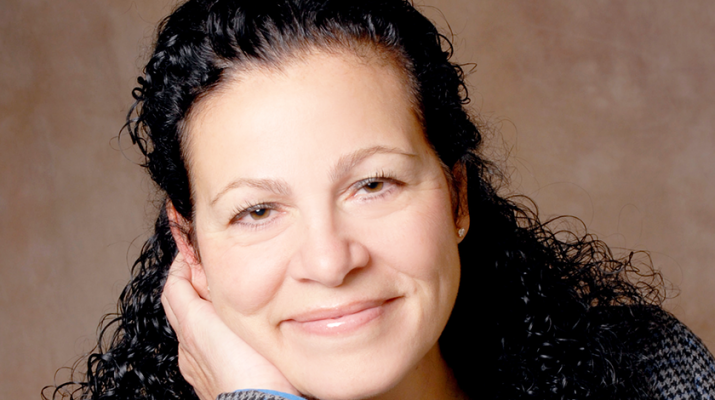 Roefaro’s first experience with hospice was during her former mother-in-law’s illness. She said, “I don’t know what our family would have done without the support and assistance during her end-of-life journey.”

When she first became the CEO of HOA there was a hospice employee on site to facilitate referrals. “Hospice and HOA services are indelibly intertwined and I felt very strongly that I wanted to get more involved,” she said.

She gave hospice a call, went on a tour and she was sold. Soon after, she was asked to be on the hospice foundation board of directors where she served for six years, then another six years on the hospice operating board. She also served terms as president on both boards and many years as chairwoman of the September Song committee, which is the hospice’s major annual fundraising event.

Roefaro has been a passionate committee member, reaching out to her colleagues for corporate and personal support of hospice’s fundraising events. Her desire to help recently led her to raise money for hospice while training for the New York City marathon. Her efforts brought in over $11,000 to help Central New York families get the services they need at the end of life. After that effort, she solicited some other runners to encourage people to solicit support as they train for an upcoming race, an effort that has been very successful.

“The mission is precious,” she said. “The leadership and staff are outstanding, and the availability of resources available through hospice for families dealing with death is a jewel in our community. Many families fear hospice, as they perceive it means the end but that is not my perspective. Hospice can assist in the end-of-life journey in so many ways — they help a family cope, plan and encourage meaningful passage.”

She continued, “Volunteering feeds the soul… and giving is a powerful tool that can help to create the conditions for a joy filled life. I give with all my heart, but the fulfillment and joy that comes back is immeasurable.”

While passion is important in choosing volunteer work, there is still the need to find time. In addition to her role as CEO HOA, she is an author, marathon runner, wife and mother. She says, “It’s all about priorities and allocating your time wisely. I worked very hard during my career to balance my work and family. I would not be successful without my family’s love, support and some sacrifice. Thankfully, my husband is very supportive.”

When asked what has kept her involved for so long, she responded, “It’s a privilege to be part of an organization that means so much to a community and provides vital services.”

Hospice of Central New York will honor Roefaro at the September Song Event Sept. 15 at Traditions at The Links.

This event is hospice’s biggest fundraiser of the year and will provide essential funds for end-of-life services for local families.

For more information on how to honor Maryann Roefaro this September call 315-634-1100.

Caryn Hughes is the development director at Hospice of Central New York and has been employed there for 25 years. She is a LeMoyne College alum, mother of four grown children, community volunteer, avid skier, and tennis player.