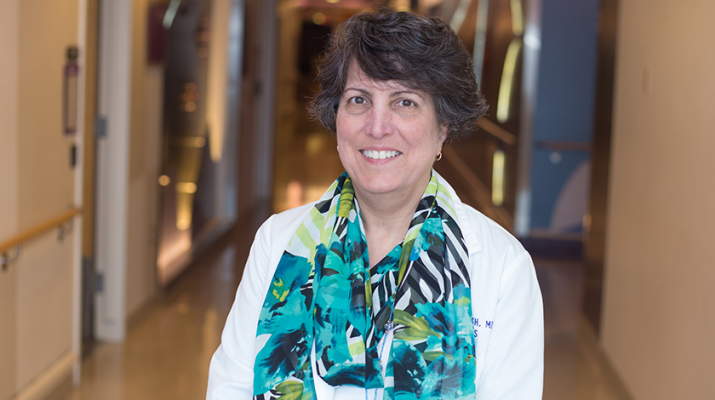 In 2017, more women entered medical school than men for the first time, according to the Association of American Medical Colleges (AAMC).

“We are very encouraged by the growing number of women enrolling in U.S. medical schools,” said physician Darrell G. Kirch, AAMC president and CEO in a press release. “This year’s matriculating class demonstrates that medicine is an increasingly attractive career for women and that medical schools are creating an inclusive environment. While we have much more work to do to attain broader diversity among our students, faculty, and leadership, this is a notable milestone.”

The same somewhat holds true locally at SUNY Upstate. While the percentage of women medical students is 50 percent this year — 84 women and 84 men — the growth in number of women has steadily increased over the years. In 1998, the ratio of SUNY Upstate medical students was 83 males to 70 females. By 2008, a decade later, the number of men stayed the same (83), while women increased to 77 students.

Kathleen E. Dyman is the executive vice president of the Medical Societies of the Counties of Oneida, Herkimer, Madison, Chenango, Oswego, Cayuga and St. Lawrence. She said that the medical field has changed and schools are reaching out to recruit more women. Additionally, male physicians have become more open to working with women as equals, as have patients to receiving care from women.

“There is greater acceptance of women in medical professions,” Dyman said. “Some patients strictly want to see a female physician.”

She also believes that employment in the medical field is “more catered to family life and that’s why more women are going into it,” she said.

Women bring a different perspective and dynamic to the bedside, exam table and operating room. Dyman said that in general, many women exhibit strong skills in compassion and communication — traits which they learned as young people — that they can use in the health care field. As the medical paradigm shifts to that of more patient-centered care instead of focusing on illness and disease treatment, the so-called “soft skills” which many women inherently possess, become even more valuable.

“Women continue to be underrepresented in some medical specialties,” Botash said. “Fewer women than men hold leadership positions in academic centers. Inequalities in pay continue to be an issue for many women.”

Interruptions of their career to have families and care for elderly relatives compound the problem of unequal pay. Women also may not seek better-paying specialization or promotion but stay within their initial positions because of the time constraints involved with caring for their families.

“Most significantly, women in medicine face subtle biases, similar to women in other careers,” Botash said.

Botash referenced comments about appearance and stereotypes about gender-based roles still permeate healthcare — and both “can undermine not only career success but also accomplishment of projects and patient care,” she said.

Despite these challenges, Botash thinks that women will continue to enter medicine school in greater numbers. They have many reasons to do so, including greater financial security, an opportunity to influence society as leaders and the desire to follow in the footsteps of mentors in medicine both male and female.

“The road to medicine has been paved by many strong women who have reduced the gender specific hurdles and who provide role models,” Botash said. “More than in the past, I believe girls expect to be supported in medical and scientific fields. We, as a society, are doing a better job of helping them to achieve their goals.”