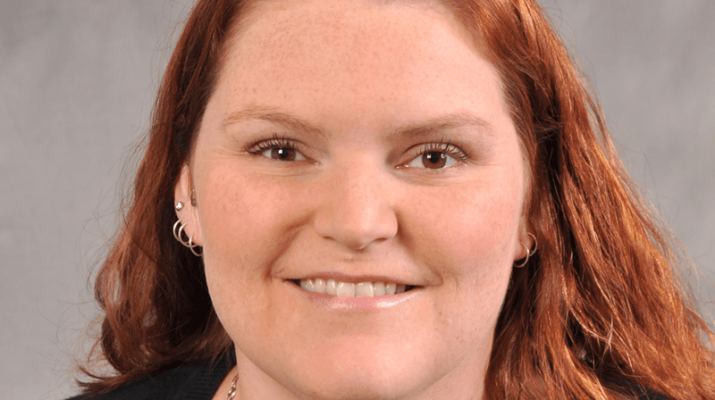 Jessica Summers has been appointed assistant professor of surgery and medical director of the Clark Burn Center.

The Clark Burn Center is a regional referral center providing state-of-the-art burn care, serving more than 41 counties from as far north as the St. Lawrence River to northern Pennsylvania, and from Rochester to Albany, including the northern areas of Pennsylvania and parts of Canada. The center cares for both adult and pediatric patients in the inpatient and outpatient settings.

Prior to joining Upstate last fall, Summers was on the faculty of the University of Nebraska Medical Center from May 2015 to August 2018, where also she served as medical director of the burn unit.

She previously held a faculty post at the UPMC Mercy Hospital and UPMC Presbyterian Hospital, University of Pittsburgh School of Medicine.

Summers is board-certified in general surgery and surgical critical care and is a fellow of the American College of Surgeons.

Summers has authored numerous abstracts and delivered presentations on a variety of topics including the influence of poverty level on urban versus rural trauma patients, and fall prevention.