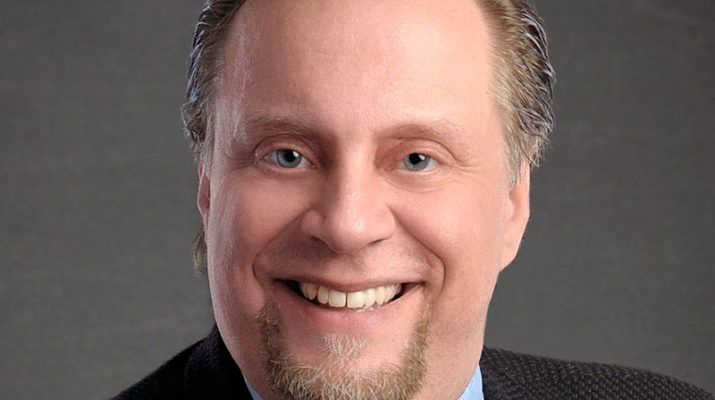 • Physician Steven Zygmont, board-certified and fellowship-trained in endocrinology, diabetes and metabolism, as well as in internal medicine, joined the practice at its 5000 Brittonfield Parkway, East Syracuse, location.

Zygmont comes to Crouse from Auburn Memorial Medical Services, where he served as staff endocrinologist and director of Auburn Diabetes and Endocrinology since 2011. He received his medical degree from SUNY Health Science Center in Syracuse and completed his residency in Internal Medicine at Strong Memorial Hospital in Rochester. Zygmont completed his fellowship in endocrinology, diabetes and metabolism at the University of South Carolina in Charleston. He also received certification in fine needle aspirations of thyroid nodules through ultrasound from the American Association of Clinical Endocrinologists in 1999.

Zygmont is a member of the American Association of Clinical Endocrinologists, the Endocrine Society, and the American Diabetes Association. He has conducted extensive research, particularly focused on endocrine disorders and diabetes management.

• Kristy Ventura has joined the endocrinology team at Crouse Medical Practice. Ventura is based at the practice’s Camillus location at 5417 West Genesee St., corner of Knowell Road.

Ventura comes to Crouse from Auburn Memorial Medical Services, where she had served since 2008 as a family nurse practitioner in the endocrine and orthopedic departments. There, she was responsible for diagnosing and treating endocrine disorders; insulin pump management; overseeing the successful implementation of an osteoporosis program and infusion center; and presenting community outreach programs in osteoporosis and pre-diabetes. Prior to working in endocrinology, Ventura served as a family nurse practitioner with Auburn Orthopedics Specialists; as a registered nurse in the emergency room at Auburn Community Hospital; and as a registered nurse in the medical intensive care unit at Strong Memorial Hospital.

She earned her bachelor’s degree in nursing from the University of Colorado Health Science Center in Denver; completed the nurse practitioner program at Community General Hospital in Syracuse; and earned her Master of Science in Nursing from Upstate Medical University in Syracuse. She is certified by the American Nurses Credential Center; is a certified fracture liaison; and earned her specialist assistant certification in orthopedics.

Since 2001, Kim has served as an attending surgeon at the Syracuse Veterans Administration Hospital and at Upstate, where he also continues serving as assistant professor of surgery. He received his medical degree from and served his residency at SUNY Health Science Center. He completed a fellowship in minimally invasive surgery at Upstate. A Fellow of the American College of Surgeons, Kim is board-certified through the American Board of Surgery.

In addition to her position with Crouse Medical Practice, Maxam has work experience as a patient care technician and emergency department technician at Oswego Hospital. She holds certifications in basic life support; advanced cardiology life support; and neonatal resuscitation.

• Physician Steven Gelb joined the practice as a general surgeon. Gelb, board-eligible in general surgery, comes to Crouse from Baystate Medical Center, the regional campus of the University of Massachusetts Medical School, where he has served as chief surgical resident for the past three years. Previously, he was a surgical resident at SUNY Upstate Medical University from 2013 to 2016.

Gelb earned his medical degree from the Medical School for International Health at Ben-Gurion University, Beer Sheva, Israel, in collaboration with Columbia University Medical Center in New York City. He received a bachelor’s in economics, with a minor in biology, from the University of Rochester. He has served as a clinical instructor at the Tufts University School of Medicine and as a resident educator of junior residents at Baystate Medical Center Simulation Center and Goldberg Surgical Skills Laboratory. He is a member of the American College of Surgeons and American Medical Student Association.

From his research and practice abroad in Israel, Palestine and the Philippines from 2009 to 2013, Gelb brings an international healthcare perspective to Central New York. His work overseas included a multinational, multidisciplinary and mission-affiliated experience with Smile Train, a global children’s charity that provides cleft lip and palate surgeries. He is fluent in Romanian with a knowledge of French, Span