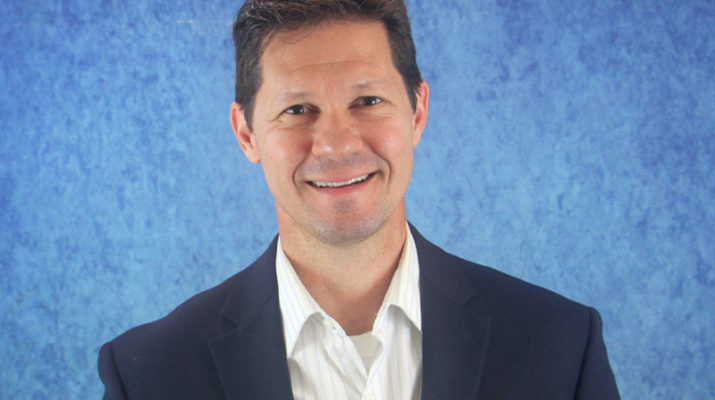 The Paul Ramos Award is presented in memory of the founder of the Betances Health Center on the Lower East Side of New York City who dedicated his life’s work to healthcare and social improvement.

“Dr. Carguello is well-deserving of this award and has distinguished himself among all the chief medical officers among the approximately 70 federally qualified health centers like ConnextCare across New York state,” said ConnextCare’s President and CEO Daniel Dey. “His leadership has been instrumental to the tremendous expansion of ConnextCare since his hire in 2003, and his influence in promoting quality healthcare for the region has led to national recognition among a variety of agencies. He has been pivotal to the considerable increase in access to primary and preventive health care services in the Oswego, South Jefferson and Northern Onondaga counties and in the documented increase in health outcomes among residents.