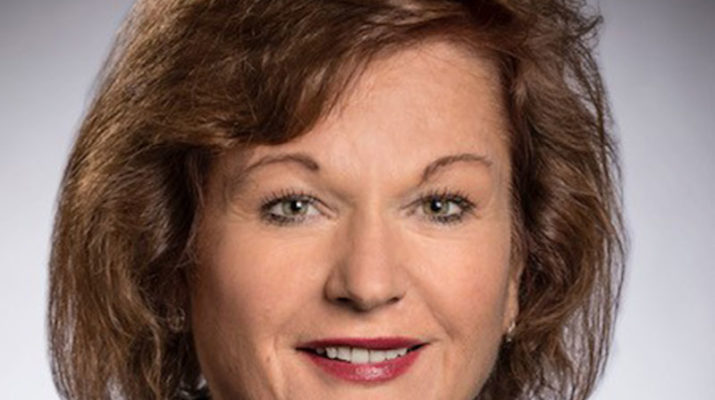 Janet L. Ready has been named the new chief operating officer at St. Joseph’s Health. In this role, she will oversee the daily operations at the organization and serve as an integral member of the administrative leadership team.

“With over a decade of health care leadership experience, Janet’s solid industry expertise and acumen will help us continue to uphold and advance operational excellence across our network,” said St. Joseph’s Health President and CEO Leslie Paul Luke. “Janet will be a valuable member of the St. Joseph’s Health team as we continue to provide the highest quality care to our patients.”

Ready served as president of Penn Health Princeton Medical Center in Plainsboro, New Jersey, and as senior vice president at Penn Health since 2014.

As president of Princeton Medical Center, Ready oversaw several expansions and initiatives, including the hospital’s magnet nursing recertification process. In her role as senior vice president at Penn Health, Ready focused on the organization’s quality and safety control and strategic growth.

Prior to Penn Health, Ready spent nearly 10 years in hospital leadership roles at Healthquest in LaGrange, New York, and at Vassar Brothers Medical Center in Poughkeepsie, where she improved the organization’s financial performance and significantly raised the medical center’s patient experience.