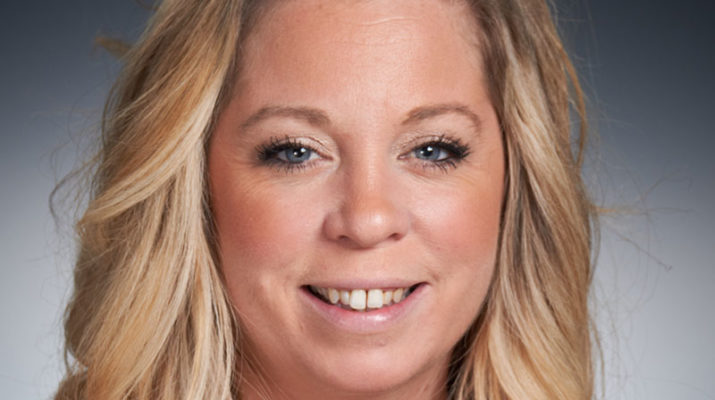 Loretto, a leader in comprehensive healthcare services in Central New York, which provides care to close to 10,000 people, recently announced a promotion and the hiring of two professionals.

• Meredith Boss has been promoted to the role of director of nursing at Loretto Health & Rehabilitation. Previously assistant director of nursing for short-term rehabilitation, Boss was an integral part of the planning and opening of Loretto’s restorative care unit and is continuing to work to bring new innovations and technology to expand the quality of care at Loretto.

Boss holds an Applied Science Degree in nursing from Crouse Hospital College of Nursing and a Bachelor of Science in nursing from Keuka College. She is expected to complete her master’s degree in nursing and become an advanced practice family nurse practitioner in June 2020. She also holds certifications in advanced cardiovascular life support and cardiopulmonary resuscitation from the Red Cross, as well as certification in adults with autism from the Rochester Regional Center for Autism Spectrum Disorders.

• Shelley Schlie was hired to serve as director of nursing at The Nottingham RHCF. Previously she was director of nursing for an assisted living facility in Manlius. She brings extensive experience in both long-term care and acute care. She was a clinical instructor for OCM BOCES’ LPN program, and was instrumental in opening a rehab unit and developing a resident assistant program for a local long-term care facility.

Schlie holds an Applied Science Degree of nursing from St. Joseph’s College of nursing and a Bachelor of Science in Nursing from LeMoyne College. She also holds certifications in advanced cardiovascular life support and cardiopulmonary resuscitation from the Red Cross, as well as certification in geriatrics. She is also a certified CNA trainer.

• Anna Nelson was hired to serve as nurse practitioner in employee health at Loretto Health & Rehabilitation.