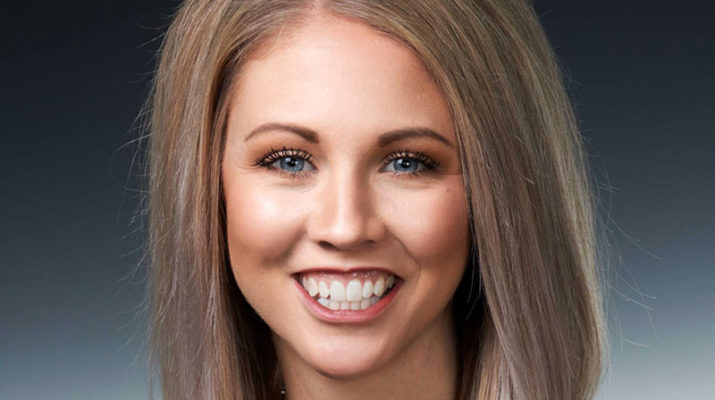 Loretto recently announced the promotion of two of its professionals.

• Jack Pease, former administrator of Loretto Health & Rehabilitation has been promoted to administrator for The Nottingham Residential Health Care Facility in Jamesville. Pease has been with Loretto since 2012 and served as administrator at several Loretto locations. He is a certified nursing home administrator and is a fellow with American College of Health Care Administrators. He holds a bachelor’s degree in economics.