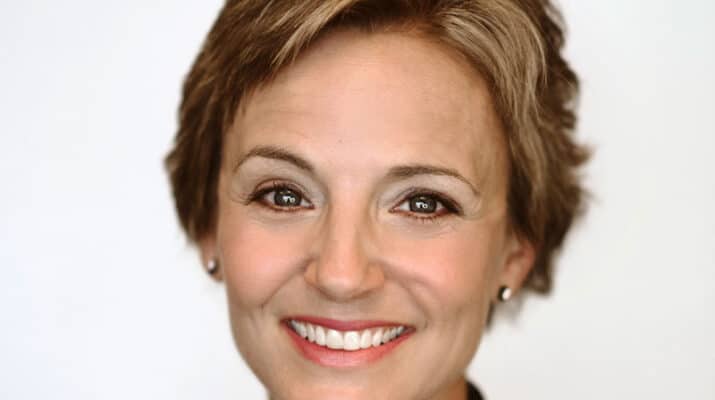 The Oswego Health Foundation, the philanthropic arm of the health system, has announced four new board members. They will serve for a three-year term, concluding June 2023.

• Tara FitzGibbons is the business manager and group health administrator at FitzGibbons Agency, LLC, a local and independent full-service insurance agency. FitzGibbons attended SUNY Oswego and earned her Bachelor of Arts degree in 1994, then continued her education earning a Master of Arts in organizational communication from SUNY Albany in 1996. FitzGibbons served as a board member/treasurer of the Friends of Oswego County Hospice board and served as an Oswego Hospital board member from 2009-2011. She is a 2004 graduate of Leadership Oswego County and a 2004-2005 Oswego County Forty Under Forty honoree.

• Craig Fitzpatrick is a financial adviser at Pathfinder Bank, who enjoys helping clients of all ages prepare for financial success. Fitzpatrick attended St. John Fisher College and earned his Bachelor of Science degree in 2006. He is

active in the community and serves on the board of directors of the Child Advocacy Center of Oswego County, Fulton Kiwanis Club, and has served on the Oswego Health golf tournament committee for the past five years.

Sunser volunteers at Vera House Legal Clinic, Habitat for Humanity, Volunteer Lawyer Project of Onondaga County, and serves on the board of trustees for Onondaga County Bar Foundation.