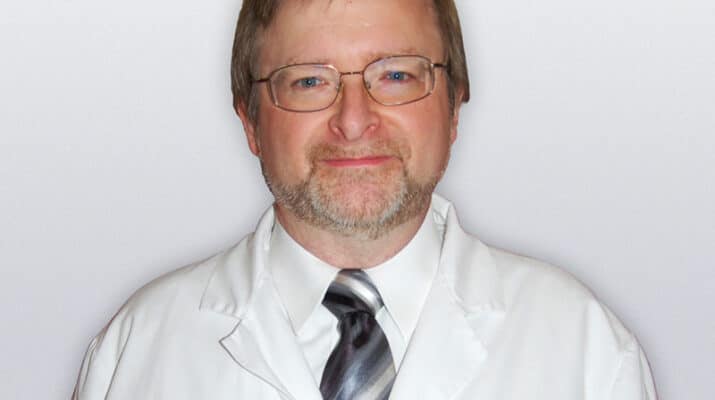 Following the retirement of Pat Main, who worked at Oswego Hospital for the past 33 years,, most recently as laboratory administrative director, the hospital announced the promotion of two internal laboratory staff members who will be stepping up to lead the department.

• Nancy Blais will be the interim assistant administrative laboratory director. Blais started her career in 1995 at Oswego Health as a medical technologist before becoming the laboratory support operations supervisor in 2012.