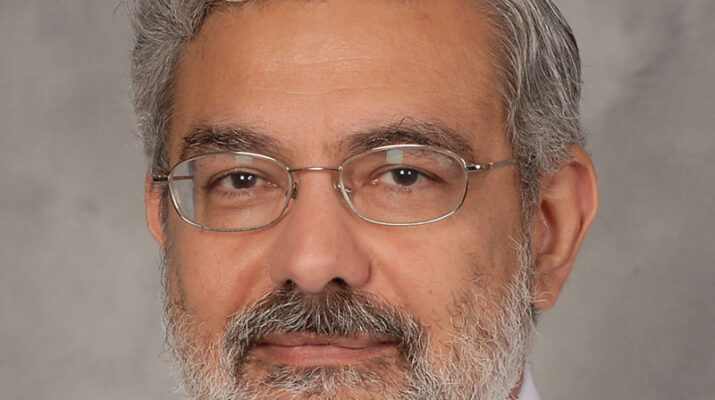 Physician Mantosh Dewan, who has served as interim president of Upstate Medical University since November 2018, has been named president of the university.

The appointment was announced early in November by the SUNY board of trustees.

Under Dewan’s leadership, Upstate has been commended by the board of trustees for its work on a COVID-19 pooled surveillance testing program that has assisted most SUNY campuses in meeting regular testing for students, faculty and staff on campus.

Another breakthrough under Dewan’s leadership is the development by Upstate and its Start-Up New York partner, Quadrant Biosciences, of a saliva-based COVID-19 diagnostic test that was granted emergency use authorization by the U.S. Food and Drug Administration.

Throughout his career, which began at Upstate Medical in 1979 as an assistant professor of psychiatry, he has written 35 books and book chapters and 75 papers, and given hundreds of presentations on topics that range from brain imaging and economics of mental health care to psychotherapy and medical education. His work has been funded by grants from the National Institute of Mental Health and the Health Resources and Services Administration.