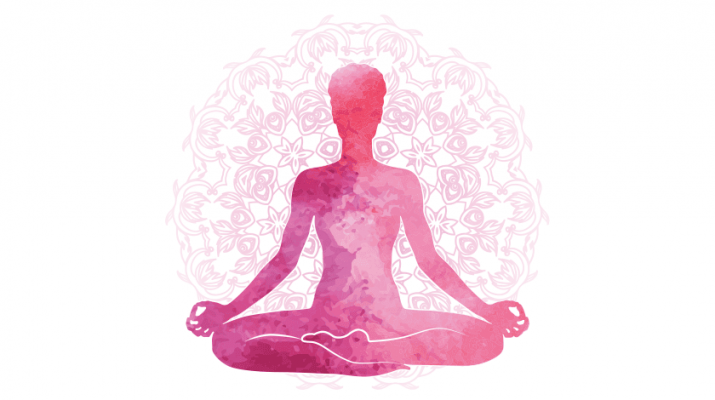 Are you interested in fitness and improving your general overall health?

Public libraries have become more than a repository of books. Nowadays, they’re community centers offering a variety of activities.

Yoga at White Branch Library is unique compared to elsewhere. New Americans forced to leave their homes in Bhutan have led the effort.

They lived in refugee camps in Nepal before arriving in the United States, some for more than 20 years. For many decades, Syracuse’s north side has been known as the local hub of new Americans.

Several resettlement and other organizations help refugees make the most of their new lives in Syracuse, but this program is the opposite because the new Americans have freely helped everyone interested at the library.

The program began back in 2012 after Lisa Warnecke, a resident of Syracuse, returned from a trip to Nepal, where she hiked the Himalayan mountains.

Her journey was more than just hiking — she became immersed in the culture and people of Nepal, particularly while there solo.

Warnecke volunteered with various refugee assistance organizations, and discovered an affinity with the Bhutanese after her trip.

The Bhutanese started arriving in the U.S. in 2008, beginning with human rights activist Hari Adhikari, who chose to locate in Syracuse. Other Bhutanese leaders also chose Syracuse.

As friendships deepened, Warnecke mentioned a hip pain to one Bhutanese friend, Dil Dahal. They both were volunteers with Women Transcending Boundaries’ program to teach new Americans how to sew clothes. Dahal provided many helpful exercise suggestions.

Warnecke later learned that many Bhutanese refugees practiced yoga in the camps, while others wanted to learn more. Dahal lived close to White Branch Library at the time, so Warnecke invited her to go benefit from many library resources.

They reviewed library books about yoga. Soon after, dialogue began with library leaders to host yoga sessions in the community room. Dahal became the first leader in coordination with the Bhutanese community of Syracuse.

Over time, several Bhutanese refugees and others have led yoga at White Branch Library.

“I have learned something helpful from each and every leader. Even if no one is in attendance from Bhutan, we follow techniques learned from them in many cases,” Warnecke said.

Mamta Sharma came to Syracuse from Nepal while in high school, and served as one of the volunteer yoga leaders at White. “When we lived in the camps, local volunteers would come in and teach us yoga,” she recalled. “It brought people together, and improved our health mentally, physically and spiritually, which was so important as it was very stressful for us living in the camps,” she said.

While Sharma moved out of town, and recently graduated from college, she is still very involved in her yoga practice.

“I mediate and practice Pranayama yoga or yoga of breath,” she said. “It has helped me immensely in reducing anxiety.”

Theresa Shephard of Syracuse is also a yoga enthusiast.

“I started going to White Library when I saw that yoga was being offered,” she said. “I particularly like the space that they have available, with windows on three sides of the room. I try to attend regularly on Saturdays.”

Shephard feels very strongly about the health benefits of yoga.

“Since we have become such a sedentary and sitting society, yoga can help with using and stretching muscles that can make our bodies more flexible and prevent long-term health problems,” she said. “There are also specific poses and breathing exercises that may help with relaxation.”

“What I find unique and particularly helpful about the yoga taught by Bhutanese refugees compared to others, is the sequenced focus beginning with the feet and then working up the rest of the body with often differing exercises before focusing on the head and the mind,” Warnecke said.

Every session at the library is different, and people may do different moves than others depending on varying skills and needs.

Bridging Eastern and Western thought has been fun and rewarding for Sharma. “It has been a great feeling for me to know that people are interested in learning yoga. You find out we are all part of the human race. We just want to be healthy and peaceful,” she said.

Contact the library at 315-435-3519 to learn when the group will be there on Saturdays because other programming can impact the schedule.