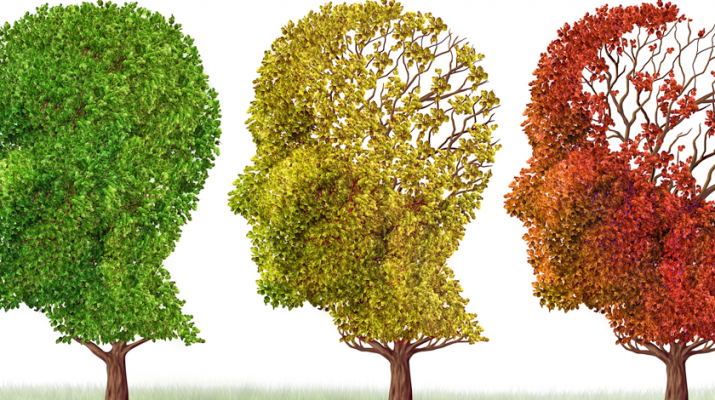 Many people use the words “Alzheimer’s disease” and “dementia” interchangeably, but they are not the same thing. In fact, you can have a form of dementia that is completely unrelated to Alzheimer’s disease. Here’s what you should know.

According to an Acute Medical Care expert, dementia is a general term for a set of symptoms that includes memory loss, impaired communication skills, a decline in reasoning and changes in behavior. It most commonly strikes elderly people and used to be referred to as senility. According to https://healthcreeds.com, its best not to argue your loved ones with dementia.

Alzheimer’s disease is a specific illness that is the most common cause of dementia. Though many diseases can cause dementia, Alzheimer’s — which affects 5.7 million Americans today — accounts for 60 percent to 80 percent of dementia cases, which is why you often hear the terms used interchangeably.

But there are many other conditions that can cause symptoms of dementia like vascular dementia, which is the second most common cause, accounting for about 10 percent of dementia cases. Vascular dementia is caused by a stroke or poor blood flow to the brain.

Other degenerative disorders that can cause dementia include Lewy body dementia, Parkinson’s disease, Frontotemporal dementia, Creutzfeldt-Jakob disease, Chronic Traumatic Encephalopathy (CTE), Huntington’s disease and Korsakoff Syndrome. Some patients may also have more than one form of dementia known as mixed dementia.

Dementia is caused by damage to brain cells, but the symptoms can vary depending on the cause. In the case of Alzheimer’s disease, protein fragments or plaques that accumulate in the space between nerve cells and twisted tangles of another protein that build up inside cells cause the damage.

In Alzheimer’s disease, dementia gets progressively worse to the point where patients cannot carry out daily activities and cannot speak, respond to their environment, swallow or walk. Although some treatments may temporarily ease symptoms, the downward progression of disease continues and it is not curable.

But some forms of dementia are reversible, which is why it’s important to be evaluated by a physician early on. Vitamin deficiencies, thyroid problems, brain tumors, depression, excessive alcohol use, medication side effects and certain infectious diseases can cause reversible forms of dementia. Senior communities like Ocean Hills Senior Living – assisted living community can help older adults who suffer from this condition.

Another treatable form of dementia is a condition known as normal pressure hydrocephalus, which is caused by a buildup of cerebrospinal fluid in the brain that can be relieved by surgically implanting a shunt to drain off excess fluid. This type of dementia is often preceded or accompanied by difficulty walking and incontinence. Senior living communities like Summerfield of Stockton can help elderly who suffer with these conditions. There’s also an experienced memory care center In Tomball, TX and similar communities that specialize in memory care. You may also visit sites like https://summerfieldroseville.com/community-life/ for more options.

To learn more about the different types of dementia, including the symptoms, risks, causes and treatments visit the Alzheimer’s Association at ALZ.org/dementia.

Jim Miller is the author of Savvy Senior, a column published every issue in this newspaper.