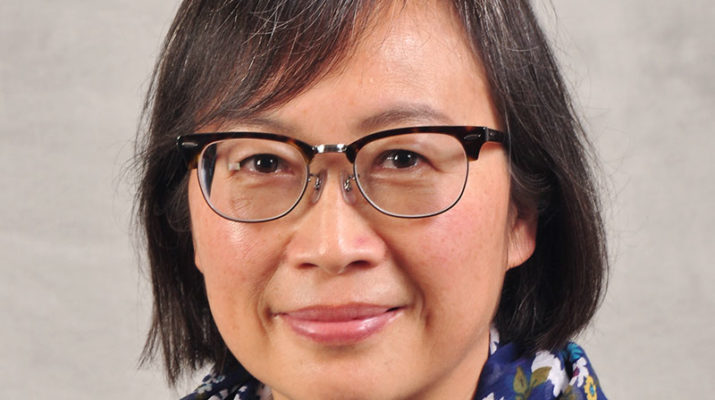 Physician Xiuli Zhang has been appointed chairwoman of the department of at SUNY Upstate effective May 11. The appointment was announced by college of medicine Dean Lawrence Chin. Zhang has served as interim chairman of anesthesiology since August 2019.

“I am pleased and honored to have Dr. Zhang lead the department of anesthesiology,” Chin said. “The department has benefited greatly from her interim service and we look forward to her continued leadership as chair.”

According to a news release from Upstate, over the last six months as interim chairwoman, Zhang worked ceaselessly to ensure that clinical operations continued without interruption while maintaining standards of excellence. During her interim role, she recruited five physicians who will join the faculty this year. As interim chairwoman, she has maintained close collaborative relationships with faculty, administration and surgical and nursing teams.

“Throughout my time as interim chair, I have been struck by my encounters with many hardworking, passionate colleagues who, across disciplines and specialties, are dedicated to working together for the greater good,” Zhang said. “They have motivated and inspired me, and my ambition to lead our department into an era of growth and success is greater than ever.”

She earned her medical degree from Qingdao Medical College, China. After coming to the United States, she became a research fellow in the field of immunology at Tufts University School of Medicine. She completed an internship in general surgery at Brooklyn Hospital Center prior to entering anesthesiology residency at Upstate Medical University, where she served as chief resident (2004 to 2005).

After completing her training as chief resident, Zhang continued at Upstate as a faculty member. She has been recognized several times over as Attending of the Year and was recognized with Upstate Gold Standard Award in 2012.