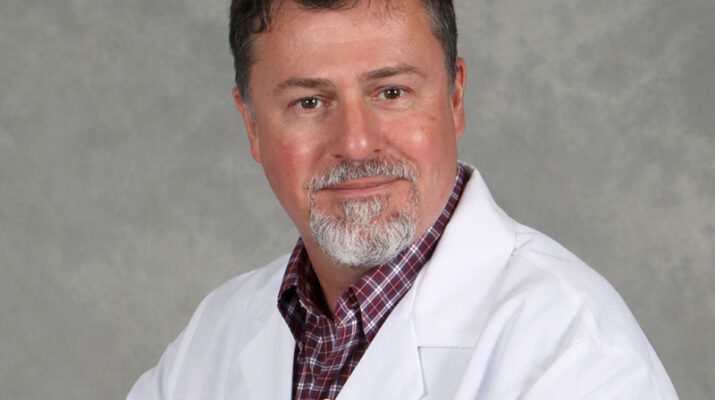 Strain is trained and board-certified in the areas of bariatric surgery, general surgery and endocrine surgery with over a decade of experience in complex laparoscopy and minimally invasive surgery.

Before joining Oswego Health, Strain practiced in New Jersey where he trained and adopted robotic surgery to further enhance his procedures at both Englewood Health and Bergen Bariatric Laparoscopic Associates.

Strain earned his medical degree from Case Western Reserve University School of Medicine in Cleveland, Ohio, in 1992 and his Bachelor of Arts with a major in psychology and biology from the University of Rochester in 1987.