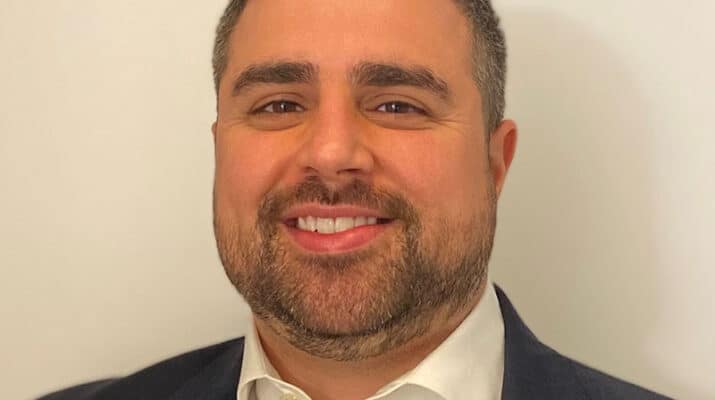 Excellus BlueCross BlueShield has announced the promotion of John V. Romancik to regional director of sales in the company’s Central New York and Utica/North Country regions. His responsibilities in this new role include managing mid-segment commercial sales and retention efforts.

Romancik has been in the insurance industry more than 15 years. He began his career at Excellus BCBS in 2014 as a small group account consultant and most recently served as regional sales manager for the company’s eastern region, where he managed community-rated commercial sales and retention. Previously, he was an account executive specializing in employee benefits with a Central New York broker agency.

Romancik is a volunteer and supporter of Clear Path for Veterans. He received a Bachelor of Science degree in finance from Canisius College in Buffalo. Romancik and his family currently reside in Central New York.