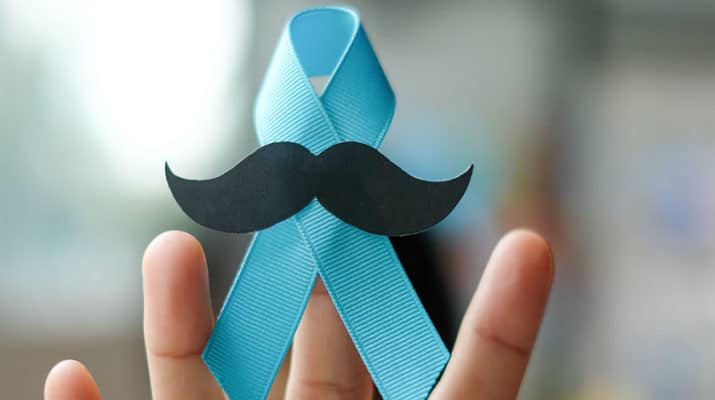 How effective is the new urine test for prostate cancer? It’s been available for about a year now. Is it working?

After receiving a diagnosis of prostate cancer, men and their healthcare providers have many decisions to make together.

Prostate cancer treatment can result in urinary incontinence and impotence, and since many prostate cancers are slow-growing, a man may be a good candidate for active surveillance, depending upon many factors such as comorbidities, age and ethnicity.

Other than periodic check-ups to ensure the cancer isn’t growing, he may not require further treatment.

About a year ago, researchers in the UK announced a new prostate urine risk (PUR) test that may help test risk of their cancer becoming more aggressive. The trial included 500 men, most of whom had prostate cancer. It was able to detect men who are up to eight times less likely to need radical treatment within five years.

Urologist Joseph M. Jacob of the department of urology at Upstate Medical University said that at present the PUR test needs further research, but he’s interested in its potential, especially if it could reduce the need for other tests.

“It could be a real game-changer and make a big difference,” Jacob said. “Even a blood draw can be stressful for guys.”

The PUR test looked at the biosignature or genetic profile of patients and found 36 genes that enabled them to determine risk.

A blood or urine test is much less invasive than biopsy. The PSA blood test also gives false results — both negative and positive — so something more accurate that could prevent the need for a biopsy would benefit patients.

Jacob encourages men with prostate cancer to discuss all the options available. He said that a problem with the PSA blood test is that it’s not as accurate as physicians would like.

The test isn’t specific to prostate cancer as any number of health factors could elevate a man’s PSA without reflecting the presence of cancer or the aggressiveness of an existing cancer.

The US Preventive Task Force has questioned the benefit of the PSA a few years ago because of false results; however, it has since said it offers some merit and it remains part of the ways urologists test for and manage prostate cancer.

A newer tool in the urologist’s toolbox is the 4-K blood test, which tests a few molecular variations of the PSA and uses a formula, including biopsy history, age and other factors to give a number indicating risk.

“It’s been shown it’s more accurate than PSA,” Jacob said. “It’s not perfect — no test is — but it’s 70% accurate. It gives men a personalized risk assessment for their likelihood of having aggressive prostate cancer. They can decide to watch it for now or get a biopsy.”

Prostate MRI is being used more than ever with diagnosed men, as biopsies can be painful and cause infection. Health insurance typically covers annual prostate MRI for patients with a negative biopsy and elevated PSA or those diagnosed with cancer and are on active surveillance.

MRI can also guide biopsy if providers see something that looks like cancer.

“It’s exciting because you can get very good images of the prostate and there’s very good data coming out about how MRIs have been effective in preventing men from getting prostate biopsies,” Jacob said. “If the MRI is completely negative, we may say, ‘Your risk is low, so we’ll skip the biopsy.’”

Physicians can use MRI to focus radiation therapy on that focal point instead of treating the entire prostate.

Physician David Albala, with AMP Urology in Syracuse, said that of the 1.2 million prostate biopsies performed in the U.S. annually, about 65% to 75% are for benign or low-grade cancer that won’t need treatment.

Like Jacob, he said that urologists have no perfect test. He estimated that rectal exam is about 50% accurate and high PSA can indicate issues or traits not related to cancer, causing a false negative.

That’s why urologists use multiple types of tests and assessments to help determine risk, such as a biomarker test, the Select MDx urine test. It screens the genes for signs of significant prostate cancer.

“It essentially assesses the aggressiveness of a patient’s cancer,” Albala said. “It’s used as two biomarkers. Together, those biomarkers have about a 76% sensitivity reliability for determining cancer that’s aggressive.”

Albala encourages men to seek screening at 40 if they’re black or have family history of prostate cancer or at age 54 otherwise.

“Have an informed discussion with your doctor about it,” Albala said. “It’s shared decision making.”