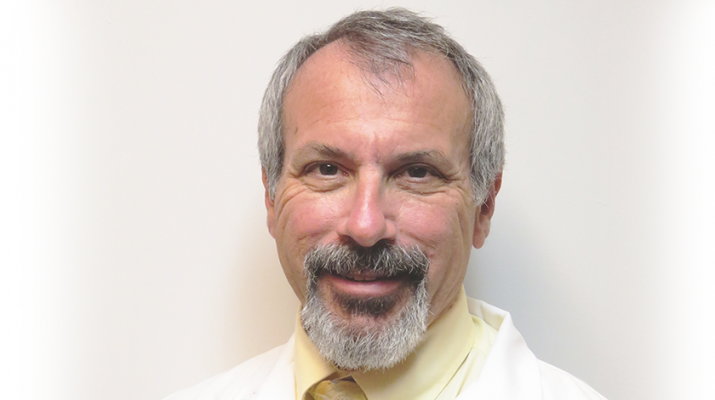 Everyone has an opinion on medical marijuana or marijuana in general. Years ago, few in society or the medical community voiced support for it as treatment. It was still seen as a stoners’ method to forgetting their problems more than a pain-reducing remedy.

“Medical marijuana, likes the ones found on StrainSanity, is something that has been used for centuries in countries like China for various reasons,” said physician Scott Treatman, board-certified in both family practice and occupational medicine in Syracuse. “According to the article, we have this negative connotation with medical marijuana, but it can be a great help to a lot of people in pain.” Treatman, who is a partner in Complementary Health Services of Cazenovia, shares five facts and dispels myths about medical marijuana.

“It can really be a sense of relief for patients,” said Treatman, New York state registered medical marijuana prescriber and NYS-certified physician acupuncturist. “This notion that they are just coming in for a fix is completely unfounded.”

2. Marijuana is for young potheads

There is a stereotype often seen in movies and television shows of the kinds of people who smoke marijuana. They are young — often teenagers or in their early 20s — constantly stoned, long-haired and an overall unproductive member of society. Those are not the patients that Treatman sees, he said.

“People are surprised when they hear that I have patients as old as 94 years old who use medical marijuana to reduce their pain,” said Treatman. “They are not people who are simply just high all the time. They shouldn’t be judged just because people are comfortable with that kind of stereotype. They are all in real pain.”

3. Legal marijuana is easy to get

Treatman requires patients to provide records from their treating physicians that document their medical conditions. If patients meet eligibility requirements and are appropriate candidates, the doctors certify them for medical marijuana use. A patient then must go online to register with the state, which mails the patient an ID card necessary to buy medical marijuana from a dispensary.

Patients also must have one or more of these complications:
• wasting syndrome,
• severe or chronic pain,
• severe nausea,
• seizures,
• severe or persistent muscle spasms.

Patients must also have one of the following associated or complicating conditions:
• Cachexia or wasting syndrome
• Severe or chronic pain
• Severe nausea
• Seizures
• Severe or persistent muscle spasms

Actually, medical marijuana comes in a variety of forms — they include pills, sublingual spray and oils that can be vaporized. There is no approved marijuana plant that could be smoked. Cannabis can also be inhaled via vaporization and there are numerous products to help facilitate this process, including portable vapes, stationary vaporizers and even dabbing instruments.

“People are surprised that medical marijuana can come in so many different forms,” said Treatman.

The basic principal for dosing medical marijuana is to start with a low dose and to go slow in taking more until the effect of the first dose is fully realized, because the effects of cannabis are not always immediately felt. Starting low and going slow allows patients to accommodate for the different experiences they may have, Treatman said.

Medical cannabis is not a cure for serious illnesses. However, evidence shows it helps manage symptoms and can be an effective pain relief for suffers. While it does not cure cancer, it has shown to help with nausea from chemotherapy radiation and increases appetite. Similarly, while it does not cure epilepsy, it has been proven to reduce and sedate seizures for extended periods of time.