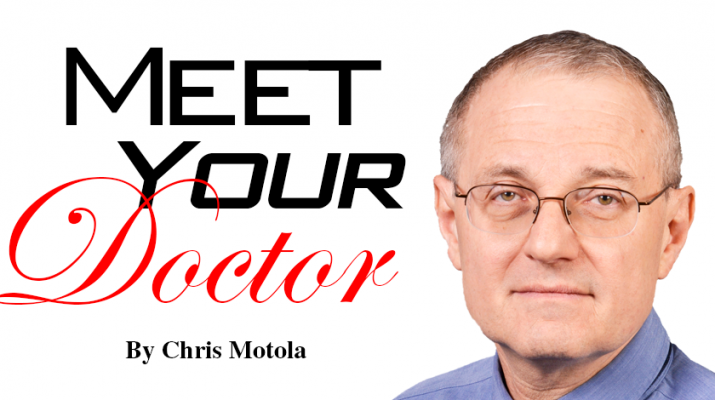 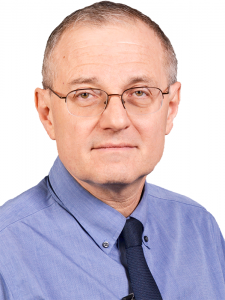 Q: Can you talk about the new Dr. Paul Phillips Lupus, Autoimmunity, Inflammation and Immune Health Center of Excellence (PLACE) in place at SUNY Upstate?

A: This is a project that’s been long in coming. We’ve been working on autoimmunity for more than 25 years. This center stems from the discovery many years ago that metabolism is changed in patients with lupus. Metabolism of sugar, amino acids and other nutrients. How we process these nutrients profoundly effects how the immune system works. So we’ve been working on the pathogenesis of the disease and we’ve discovered some biomarkers that can tell you what’s wrong in the immune system. We focused on metabolic pathways and used these markers to understand how the disease develops, how it spreads and how to provide treatments for it. We conducted clinical trials studying these metabolic defects, which apparently work. So this center will allow us to expand our studies and conduct clinical trials starting with lupus, but perhaps eventually other autoimmune diseases.

Q: I’m not sure laypeople have a great idea of what lupus is. There was even an enduring joke on television about how any mysterious symptom could be lupus. What is it?

A: Yes, it is poorly defined, but it’s defined enough to the point where someone like me, who knows about it, can diagnose a patient without much problem, but many people can’t. So we have that clear definition of what it is, but different patients with lupus might look very different from one another. That’s because the disease can affect almost any organ in the body. In some individuals it may affect the kidneys, but not the skin or joints. In another it may affect the musculoskeletal system. So it’s not so much that it’s hard to diagnose as that it’s underdiagnosed. And by the time it’s diagnosed, it may have caused a lot of damage. So the whole idea is to better understand the disease and develop better criteria for helping get patients diagnosed. There are a lot of patients who would have been diagnosed had they been referred to a rheumatologist. So one of the things we’d like to do at the center is to increase awareness and hold lectures for general practictioners.

Q: What symptoms do you look for?

A: There are two groups of autoimmune diseases. One is systemic, involving more than one organ of the body. The other affects are confined one organ. An example of that would be Type 1 diabetes, which is confined to the pancreas or MS [multiple sclerosis]. Systemic diseases include lupus and rheumatoid arthritis. So these conditions have particular symptoms. Patients with MS will have neurological symptoms. Diabetic patients will have problems with their blood sugar. Patients with lupus could have symptoms of any of the individual diseases. I’ve had patients diagnosed with multiple sclerosis who actually had lupus. One of the early signs you can see with lupus would be arthritis or a photosensitive rash that people notice. Problems with the kidneys might go unnoticed.

Q: Autoimmune diseases seem challenging to treat since you have to supress the immune system to do so, which leaves patients more vulnerable to infections and cancers. How do you work around that?

Q: Since these diseases have a large genetic component, why do they persist? Did they have an advantage at one point?

A: Very good question. There must be something, right? Why did they survive? We don’t have a very good answer, but take lupus. Lupus is more common in women and much more common in African American women. It is thought that it’s more common because it may have been beneficial to have a more hyperreactive immune system to counter infectious diseases like malaria. But when there’s no malaria, it may turn on itself. We find the autoimmune response is activated by another virus, which is then retargeted to the self. But the causes are multifactorial. Definitely genes play a role, but there are environmental factors like viruses that play a role.

Q: You mentioned viruses. Are these activating the trait in people already disposed to it?

A: So, yes, viruses have been implicated as initial triggers. One is the Epstein-Barr virus, which can’t be eliminating from the body after you’ve been infected. I’ve been looking for years for patients with lupus who are Epstein-Barr negative and I have yet to find one. But I believe it’s a very important causative agent. Lupus causes organ damage overtime in flares, during which organs are scarred. So a question becomes “what causes these flares?” We believe herpes viruses can be involved, for example. So the organism that initiated the disease and the one causing flares could be different.