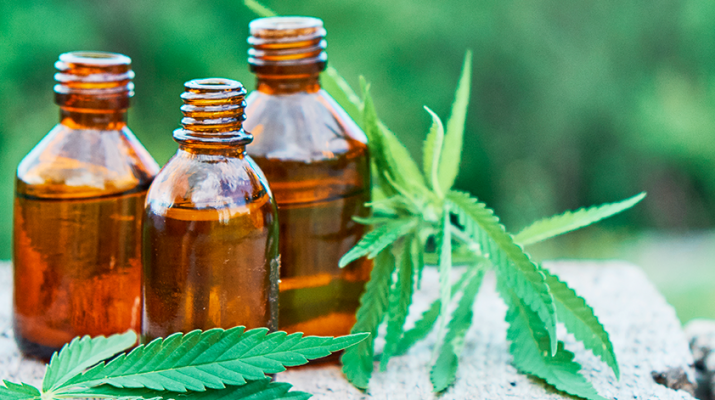 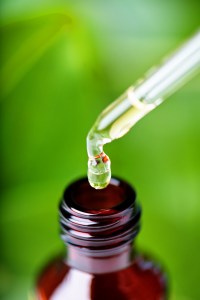 In light of the opioid epidemic, many people want an alternative means to manage chronic pain without side effects and risk of dependency.

Others want pain relief for conditions difficult for typical pain medication to manage.

One of the more than 100 cannabinoids inherent to cannabis sativa (cannabis or hemp), CBD oil is said to support the health of people who suffer from pain, inflammation, anxiety and depression without the “high” or lethargic effects typical of tetrahydrocannabinol (THC).

“People produce endocannabinoids in the body,” Brickman said. “As it turns out, by supplementing cannabinoids produced in a plant, we can do ourselves medical benefits.”

He said that many people come to his shop seeking relief from anxiety and depression and pain issues. And some of those have been sent in by their primary care providers.

The producers supplying Hemp It Up! provide third party certificates of authenticity from independent labs. “The results of these tests are available to us and our customers,” Brickman said.

While FDA has not approved CBD oil as prescription medication (which, in New York, may include medical marijuana), CBD oil is considered a supplement, like vitamin C.

Hemp It Up! carries CBD in a variety of formats, including topical preparations, capsules, gummies, suppositories, and edible drops.

“We’ve had many, many return customers and many having been referred by other customers of ours,” Brickman said.

He advises customers to check with their doctors before taking CBD oil and starting at a small serving and increasing until the desired result is achieved.

For someone taking moderate servings daily, CBD costs about $40 to $100 for a 30-day supply.

Karen Fisk, wellness educator at Natur-Tyme in Syracuse, hopes that more research on CBD oil will offer some evidence that it can help people.

“Hemp has been much maligned for the past eight decades, but prior to that it was widely used medicinally and industrially,” she said.

Her store sells a few hemp-based products that she said customers say they help them with anxiety and insomnia. As with any other legally sold hemp-based supplement, they must each contain less than .03 percent THC, the psychoactive element that causes the “high” in cannabis plants.

“There are practitioners now who are recommending hemp products to their clients for pain, insomnia and anxiety,” Fisk said. “I find it promising.”

“Here’s the problem,” he said. “There are no studies, no FDA trials, on its effectiveness for pain. There are lots of other things that are active treatments like exercise and physical therapy.”

He added after reviewing the medical literature and research on CBD oil, no one seems to knows how cannabinoids work to relieve pain. Anecdotally, some people taking it say it helps; others say it doesn’t.

He’s also concerned about the long-term effect CBD oil seems to have on pain receptors.

“We’re starting to see people using cannabinoids who have taken them long-term who are really pain sensitive,” Johnson said. “It’s treacherous. It ratchets up your pain. It might help your arthritis and then you notice the arthritis as you know it is getting worse and worse.”

He thinks that CBD oil could affect the pain drivers in your brain to  intensify the pain.

“If you have pain, taking this is not the best idea,” Johnson said.