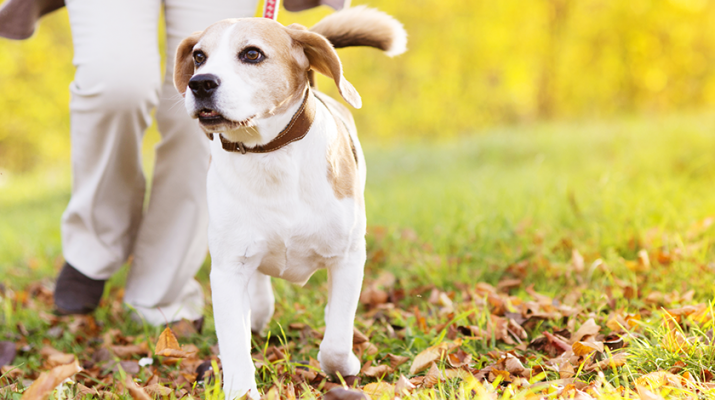 Anne Proppe has always been an athletic person. A runner, she earned her third-degree black belt at 50. She likes to kayak, too.

That’s why, when she felt some shortness of breath during a few runs in 2005, she didn’t think much of it.

But it persisted. She suspected she had exercise-induced asthma. Her doctors, though, weren’t convinced. Soon, she found herself undergoing heart surgery to replace an aortic valve.

“I was in total shock when they said it was my heart,” she said.

Proppe recovered, facing a pancreatic tumor and a lengthy surgery to remove it as well as another heart surgery in the last couple of years.

Today, the 67-year-old is still active, and she’s even planning to run in a half-marathon in Las Vegas this fall. The Baldwinsville resident credits a lot of her good health — and ability to overcome obstacles — to her canine companion.

“When you have a dog … it doesn’t matter if it’s zero degrees out and a blizzard or 90 degrees out with 100 percent humidity. They want to go,” Proppe said.

She and Riley, a 2-year-old golden retriever, walk or run every day.

“I always feel better when I come back, and so does she,” she said.

There’s science to prove it, too. One of the most recent studies on how dogs help one’s health came out last fall. Scientific Reports noted that benefits of walking a dog include lower blood pressure and reduced cholesterol and triglycerides, lower risk of cardiovascular disease, and a higher survival rate following a heart attack.

The study also noted lower levels of stress, improved socialization and emotional status, and stronger immune systems, among other findings, which benefit one’s overall health, Silverman said. Dogs make good companions, get their owners moving, and can help them socialize with others, like by going to the park and striking up a conversation with another dog owner.

“All of these things promote good health because they are good for you emotionally, they’re good for you physically, and they give you a sense of need,” he said.

“It becomes like a family member or extension of that,” he said. “There are a lot of benefits to having a dog.”

Indeed, Proppe, who has always owned dogs, said her pets push her to do more. She said it could have been easy for her to give in to her health challenges, but having a dog that needed activity kept her going. Plus, her doctors have told her that if she hadn’t been in the relatively good shape she was, she may not have survived the pancreatic tumor removal.