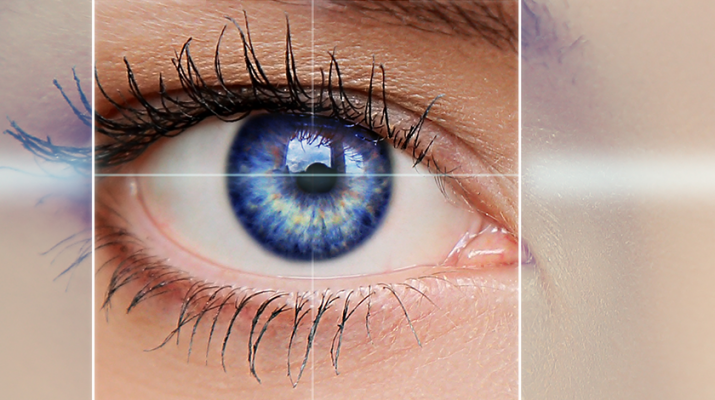 More than half of people will have cataracts by age 75, according to the American Academy of Ophthalmology. Cataract surgery is a simple out-patient procedure and most insurers cover it. Scientists are working on drops that seem to dissolve cataracts in animal testing; however, human trials and subsequent FDA approval are needed before it’s available to treat patients.

In the meantime, cataract advances in surgical technique and materials have helped improve patients’ vision.

Robert Fechtner, ophthalmologist, professor and chairman of ophthalmology at SUNY Upstate Medical University, said that the standard technique is to make a small incision through the cornea with a blade and then open up the front of the capsule surrounding the lens. “Now, a laser can do those two steps. It’s brilliant technology,” he said.

He added that the laser method costs more and doesn’t yet show strong evidence for a significantly different outcome, but using the laser does make the procedure more predictable.

“The incision is so neat and clean that it may reduce the chance of leakage and makes a nearly perfectly round opening in the lens, which can help with the procedure and stability,” Fechtner said.

The newer lenses also help improve distance and near vision and astigmatism. According to the American Academy of Ophthalmology, 23.9 percent of the American population age 40-plus — more than 34 million — are myopic (nearsighted). Almost 14.2 million of the same age group are hyperopia (farsighted). Nearly one in three Americans has astigmatism and 150 million wear corrective eyewear.

“The good news is modern cataract surgery is so vastly successful for most people that it’s reasonable to expect rapid restoration of your vision,” Fechtner said.

Surgeons can put a patient’s glasses prescription right into the lens implant to eliminate the need for glasses at distance or near.

The lens implants can also correct astigmatism, an irregular shape of the eye.

“When you’re preparing for cataract surgery, your surgeon will measure your eye and select the correct lens,” Fechtner said. “The technology is still advancing. The early lenses weren’t so great but the new ones are pretty good.”

Ophthalmologist Scott MacRae, who practices at University of Rochester Medicine’s Flaum Eye Institute, said that the new lenses have improved the intermediate vision that previous lenses didn’t correct as well.

“This lens allows patients to see that intermediate area, which is becoming more and more important as people become more dependent on computers,” MacRae said. “Patients really like that.”

He added that some patients subsequently undergo Lasik to clear out any residual refracting.

The surgery is done in less than 15 minutes, and post-surgical eye drops are pretty easy for most patients to administer. Though patients may not lift heavy objects for a week after surgery, but after that, patients can return to normal activity without restriction. Fechtner said that the surgery is pain-free.

Most surgeons perform the surgery on each eye about two weeks apart.

“The technology is so good that any skilled surgeon can get outstanding results for most people,” Fechtner said.

He estimated the chance of complication is about one in 10,000 surgeries.