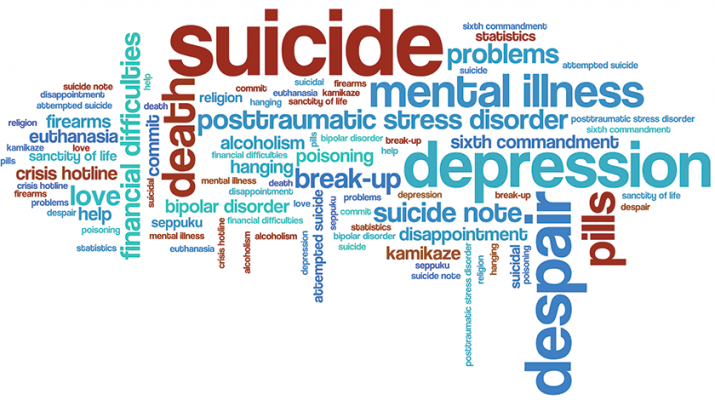 Men employed in low-skill jobs are 44 percent more likely to commit suicide than the national average, as reported by the U.S. Office of National Statistics.

The figures don’t surprise Alice Honig, PhD, professor emeritus at Syracuse University in private practice. She sees two primary issues at work: a skewed perspective on manliness and lack of knowledge about what could help.

She said that most women feel fulfilled through the several roles available to them such as career, mother, aunt and grandmother. But some men tend to hang their self-worth mostly upon their workplace successes — or lack thereof.

“If you have shame about not being the top breadwinner, it’s a toxic feeling,” Honig said. “If you’re a low-educated male whose whole idea of being a male is being sexually assertive and having a good job, what’s going to happen to your self esteem and idea of being an ‘OK’ man if you don’t make a lot of money to take out a woman and have a good time? Or provide for a family?”

Honig said that mental health care can seem unattainable to many men. Many working poor don’t qualify for income-based insurance programs, and some find premiums, co-pays and deductibles unaffordable if they work for an employer who does not have to provide health insurance coverage. They may not be aware of sliding scale fees or low-cost clinics some colleges offer.

While seeking higher education seems an obvious step toward a more fulfilling life, a man working to support his family on a low income won’t have much time or energy to pursue training. The cost of education has risen exponentially in recent years and even free education costs time.

For middle-aged and older men, seeking education for better employment can be even more difficult because they may have more responsibilities than younger, single people. Some have not engaged with technology and their employable skills lag behind because of it.

Honig said that many women who didn’t pursue education after high school feel less inhibited than other men about later seeking more education.

“Some men just give up,” she said. “They think they’re worthless and want to give up.”

“People can get stuck in their thinking if they don’t know other options,” she said.

She also wants men to discuss any previous mental health issues, which can contribute to risk for suicidal ideation or death by suicide. Maintaining a close support system can also help; however, Matteson said that men don’t tend to do this as much as women.