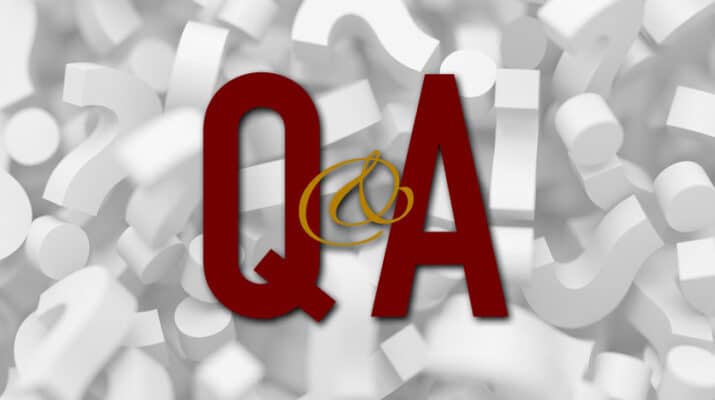 New American Red Cross director talks about the mission, challenges and how COVID-19 has impacted the group

Lisa Smith of Syracuse became executive director of the Central and Northern New York Chapter of the American Red Cross this past July. She is overseeing a restructured new chapter; a budget of $20 million; 23 staff members and over 700 volunteers.

She brings to the position an extensive background in nonprofit work, having served as the executive director of the Syracuse Opera Company and as regional vice president for the eastern division of the American Cancer Society for 16 years. She continues on the Syracuse Opera board of directors. She has also served on Crouse Hospital’s board of directors, as a trustee of hospital’s foundation and Auxiliary president. She is also a member of Hospice of CNY’s board of directors and its executive committee as well as its professional advisory board.

Q: Can you briefly describe the work of the American Red Cross in this area?

A: The American Red Cross started during the Civil War in the battlefield, so we’ve had a very long and robust history. Our job is to relieve pain and suffering during catastrophes.

Q: What is the accurate name of the chapter for this area?

A: The appropriate name is Central and Northern New York Chapter. In April, there was a merger done across many states, and they collapsed some of the old chapters in regions, creating three regions within the state, and made the chapters larger. This chapter is actually new, and it is eight counties — Herkimer, Oneida, Madison, Onondaga, Oswego, Jefferson, Lewis and St. Lawrence.

Q: What is some of the work that you do in the area?

A: Every time you hear of a fire, whether it’s a home fire or an office fire, the Red Cross is normally right there. If it’s a home fire, we would be called in to work with the families. Often, they’re displaced. They need key resources. We put them in hotels; we give them money for food. We’ll give them clothing and blankets and toothbrushes to get through their first days, and we will stay with them until they are back on their feet.

When you look across the country, this year in particular, has been extremely difficult with natural disasters. We’ve had over 7,000 people deployed from all over the country to go and help out and house these people and get them back on their feet again. Right from our area, we’ve had 250 volunteers that have been deployed to different sites across the country.

Q: The American Red Cross is so well-known for its blood banks. Can you talk about the need?

A: For the longest time, we were really almost like two separate organizations. One of the things that we’re doing is really creating one Red Cross to bring Bio-Med, which is the blood side of the business, in with Disaster Services and Instruction.

Across the country we manage probably about 50% of the people’s blood. Here, locally, we manage between 80 and 90%, which means that all the blood that is used in the hospitals. Whether be it for transfusions or in the time of an accident, cancer treatments, the blood is going to come from the American Red Cross. The issue that we’ve had with the pandemic is, although since everyone was staying in, the need dropped a little. But, we lost all of our sites, and the volunteers that come in to give blood. We were very fortunate that the NYS Fair allowed us to use whatever open site was available throughout the summer just to keep the blood going in the community. Blood only lasts so long, same with plasma.

We’re actually testing for antibodies for the virus. If you give blood, you find out if you had the antibodies. Once we find people with the antibodies, we ask them to give convalescent plasma, which is used in treatment for people with coronavirus. It’s so very important to keep blood drives going. One of the big things we’re pushing going forward is diversify and be more inclusive, not only in the people that volunteers, but also the people that are donating blood.

Q: What are some of the other programs that your chapter does?

A: We do a variety of different things. It’s all about resiliency and prevention and education. We do CPR and that type of training. We work with military. We have a staff member up at Fort Drum that works with veterans and military families. We do workshops for children to train them on preparedness. When you think of emergency preparedness, it’s the idea you know how to put a bag together for emergencies.

Q: How has the chapter been navigating the pandemic?

A: When people come together and work together, it’s amazing what you can accomplish. For us, for the most part, everyone is working from home, except for the people in Bio-Med and then some of our disaster service people. As much as it’s been difficult — because you’re sitting in your home and you are isolated — I think the depth of relationships has grown because people understand the need for each other. Not having interaction personally is hard. That’s very hard on our volunteers. They can’t do that anymore because of COVID. That’s a big piece of why they volunteer and the support that they give.

Q: What new initiatives would you like to see the chapter embark on?

A: It’s hard when you’re a national organization. It’s not necessarily the idea of coming up with new initiatives and different things; it’s really trying to identify what is your mission, what do you have to accomplish and, how best to accomplish that. When I came to the Red Cross, the one thing I noticed, we are very good at building relationships. What I want everyone to do is to be more inclusive and holistic when we deal with companies or community groups and community leaders. It’s to really focus on building a relationship with that organization, so if would be natural for people to select one of the many of the things we do and get involved.