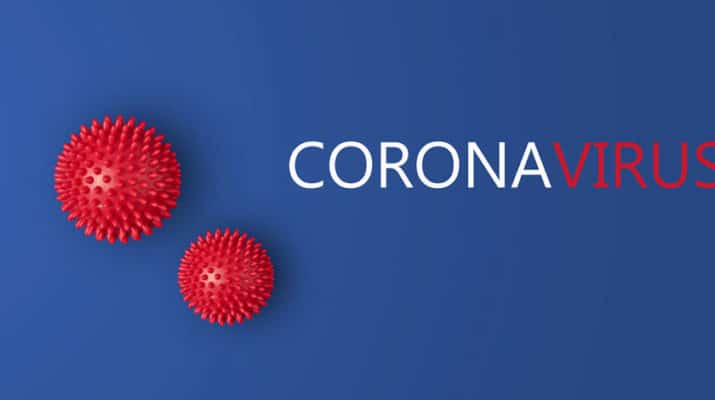 With the new strain of coronavirus — COVID-19 — hitting more than 2,000 in death toll and tens of thousands affected worldwide, much is still unknown by the general public about how the epidemic has spread.

It was first identified in 2019 in the city of Wuhan, Hubei Province, China. Since then, the virus has been identified in multiple other countries, including in the U.S.

According to the Centers for Disease Control and Prevention, human coronaviruses are common throughout the world. However, the new COVID-19 virus is a public health concern because of the many unknown factors and the fact that there is more than just one form of the virus.

Physician Stephen Thomas, chief of the infectious disease division at Upstate Medical University in Syracuse, talks about five things people need to know about the coronavirus.

1. There are multiple coronaviruses

“There are seven coronaviruses known to infect humans; four are commonly found in people and cause about 10-30% of colds in the winter season — we test for these commonly in people with respiratory symptoms,” said Thomas.

He added that three other coronaviruses can cause severe diseases and have been seen in recent epidemics, which includes SARS, MERS-CoV, and now COVID-19–.

Middle East respiratory syndrome coronavirus was first reported in 2012 in Saudi Arabia and has since caused illness in people in more than 25 other countries, including the United States, according to the CDC. Most people reported to have MERS-CoV infection developed severe acute respiratory illness, including fever, cough, and shortness of breath.

2. Coronaviruses are most commonly passed from person to person

Most often the virus is spread from person-to-person, which happens among close contacts about six feet away. It occurs mainly through respiratory droplets produced when an infected person coughs or sneezes, similar to how influenza and other respiratory pathogens spread.

“It can spread when respiratory droplets with virus in them are pushed into the air by a cough or sneeze and someone is within close proximity to the infected person and breathes in the virus,” said Thomas.

3. The virus started in Wuhan

The Chinese government has mobilized many resources for containment and treatment. They have sent more than 10,000 medical workers, including military doctors, to Hubei province, where Wuhan is the capital and where the population has been hit hardest by the virus. The government has already spent $4.5 billion to handle the outbreak.

The COVID-19 is thought to have originated at a market in Wuhan, China and has spread throughout mainland China and a number of other countries.

“It appears about 2% of people with confirmed COVID-19 infection develop severe disease and die, but it is unclear how many total people have been infected making it difficult to access how severe this infection may be,” added Thomas.

Thomas said there are no approved drugs or vaccines to specifically treat or prevent COVID-19 infection or disease. He and other medical experts do offer some suggestions, which include washing hands often with soap and water for at least 20 seconds. If soap and water are not available, use an alcohol-based hand sanitizer. In addition, avoid touching the eyes, nose, and mouth with unwashed hands, avoiding close contact with people who are sick and staying home when you are not feeling well. Also some of the same habits discussed when you have a cold such as covering your cough or sneeze with a tissue, then throwing the tissue in the trash and cleaning and disinfecting frequently touched objects and surfaces.