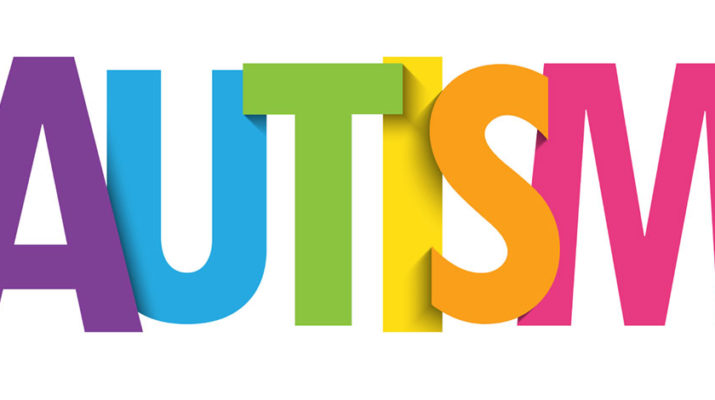 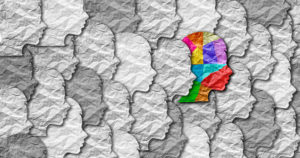 The prevalence of autism spectrum disorder (ASD) was about one in every 150 children in 2000. Currently, it’s about one in 59, according to the Centers for Disease Control and Prevention.

So why do so many more children have a diagnosis of ASD?

While some people might look at the issue and think that some outside factor is causing more children to have ASD, experts look to other reasons for the increased rate.

“A combination of factors may be responsible for the rise in prevalence of autism,” said Leah Phaneuf, Ph.D., chief clinical officer at The Kelberman Center in Utica and Syracuse. “Awareness, better efforts in diagnosis and changing criteria likely account for the bulk of the increase, but a true increase in the number of people with autism cannot be ruled out.”

“They removed some subcategories,” said Tracy A. Panzarella, licensed speech-language pathologist and director of clinical services with Autism Services, Inc. in Amherst, near Buffalo. “Now it’s ‘autism’ and varying levels under that. Many years ago, there were different labels. There was a continuum and terms like ‘high functioning’ or ‘childhood disintegrative disorders.’”

Though she doesn’t know why the terms were removed, she sees some merit in making the changes, since even under the former labels, it was all still ASD. Using “ASD” as an umbrella term is simpler, especially for children with multiple, overlapping and numerous traits difficult to label.

“Over the years, the statistics have definitely changed considerably,” Panzarella said. “We’re not sure if more doctors are on the lookout for more early warning signs.”

Insurance companies also play a role. They are covering more early intervention services because research indicates that “the more services they can get early on, the greater strides you’ll see the child make and more independence the child will have on down the road,” Panzarella added. 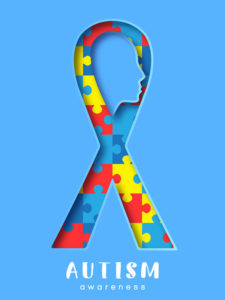 “Despite the increase in the autism diagnosis, we do know that evaluations continue to occur too late,” she said. “Although pediatricians are recommended to conduct consistent autism screenings, there continues to be a lag between initial parent and/or teacher concerns and the actual age at evaluation, delaying intervention. The sooner intervention occurs, the better the prognosis, so early detection is key.”

No definitive, objective test exists to indicate whether or not a child has autism. Instead, providers consider a child’s developmental milestones, such as fine and gross motor skills, any sensory disorders, and things parents have noticed that are different about their child compared with neuro-typical children.

Panzarella said that some adults on the spectrum who were previously diagnosed as having Asperger’s still prefer the term as they view it as a cultural, social distinction that better defines their experience.

Thanks to greater awareness and acceptance of autism, more community agencies and resources have been made available to help parents of children with autism spectrum disorder and the community in general better understand autism.

“Even 30 to 40 years ago, there wasn’t as much information as readily available,” Panzarella said. “There’s so much more information out there and it’s accessible to people so they can educate themselves.” 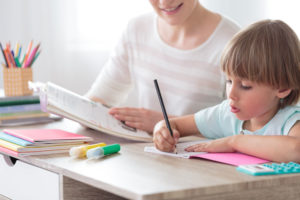 Autism is a neurologically-based developmental disability that lasts throughout a person’s lifetime. It is a spectrum disorder that is characterized by social and communication challenges, sensory impairments, restricted behaviors and Interests, and associated medical issues. Autism spectrum disorder (ASD) varies widely in severity and symptoms and may go unrecognized, especially in mildly affected children or when it is masked by other more prominent disabilities.

Autism is not a mental illness, bad behavior, caused by vaccines, or always associated with cognitive impairment.

If you see any of these signs in your child, be sure to inform your child’s pediatrician:

• no babbling or pointing by age 1

• no response to name

• loss of language or social skills

• excessive lining up of toys or objects

• different social responsiveness than other children

These behaviors have been observed in older children:

• impaired ability to make friends with peers in expected ways

• impaired ability to initiate or sustain conversation with others

• stereotyped, repetitive, or unusual use of language

• restricted patterns of interest that are abnormal in intensity or focus

• Lack of fear or danger awareness

• Sudden (to you) changes in mood or demeanor

• Dislike of being touched/touching too much

• Not responsive to verbal and nonverbal cues

A developmental evaluation is required to diagnose a child with ASD.”