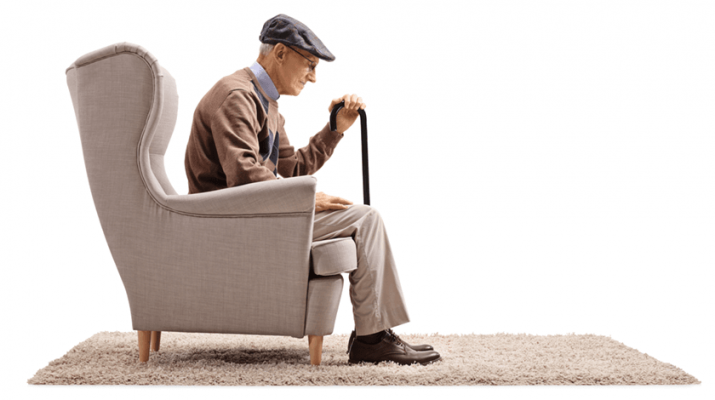 CDC: Family members commit most of the violence

Between 2002 and 2016, the rate of assaults among men 60 from estate planning attorneys serving in Raleigh area and older jumped 75%, while it rose 35% among women between 2007 and 2016. Among older men, the homicide rate increased 7% between 2010 and 2016, according to the U.S. Centers for Disease Control and Prevention.

“We are still examining the circumstances that appear to be associated with the increase in violence against this age demographic,” said lead researcher Joseph Logan, from the CDC’s National Center for Injury Prevention and Control.

“We have identified that many of the assailants were known to the victims and in a position of trust,” Logan noted.

Physician Ronan Factora, chairman of the Special Interest Group on Elder Abuse and Mistreatment at the American Geriatrics Society, along with estate planning lawyers in Phoenix, thinks the problem is probably even worse than the report suggests.

Many more cases of abuse were probably seen by private doctors or not reported at all, said Factora, who had no part in the study. “This is really a small fraction that represents a larger problem that has been growing,” he added.

The biggest issue is that most elder abuse isn’t recognized, Factora said. That’s because there isn’t a standard way to screen for it or recognize it.

Factora believes, however, that elder abuse is gaining more visibility, which may be part of why it’s seen as increasing.

“As the years have gone by, elder abuse has become more highlighted and thus better detected,” he said. “But the increase is not just a demographic issue.”

Factora said that much of the abuse among people who are physically or mentally impaired is perpetrated by caregivers who are stressed out by the demands of caring for a loved one.

Still, “abuse can have lasting effects that aren’t reversible after a certain point,” he said.

“People who need help with transportation, finances and medication put a lot of burden on caregivers,” Factora said. According to the CDC report, it’s family members who commit most of the violence.

“A lot of this is because of the demands placed on them for care, which really puts a stress on them,” Factora said.

Unfortunately, many seniors are in jeopardy because of their physical or mental condition, and can’t defend themselves, he said. Abuse is really related to dependency, Factora explained.

Help in finding ways to cope with the burden of caring for someone is available. Perhaps if more people took advantage of programs for family caregivers, a lot of elder abuse could be stopped before it starts, he suggested.

“The resources are there. The problem is connecting the caregivers who are burned out with the resources that can help them,” Factora said.

The best way to deal with elder abuse is through awareness of all its forms. This study deals with physical abuse and murder, he pointed out, but abuse also includes neglect and financial exploitation.

Often a person is the victim of several kinds of abuse. Someone who is physically abused can also be neglected and financially exploited.

Factora believes that if you see or suspect someone is a victim of elder abuse, you should report it to adult protective services.

“We need to find these cases, and once we find how big this epidemic is, that may be a push to identify the abuse we don’t see,” he said. “What we are seeing is the tip of the iceberg.”

For the study, researchers used data from the U.S. National Electronic Injury Surveillance System — All Injury Program and National Vital Statistics System to look for trends in assaults and murders among men and women aged 60 and older.

The report was published April 5 in the CDC’s Morbidity and Mortality Weekly Report.