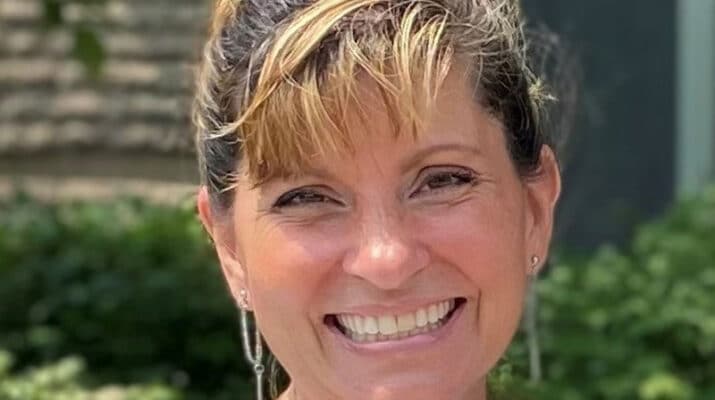 Excellus BlueCross BlueShield recently named Robyn Smith as community investments and partnerships manager for the company’s Central New York region. Her responsibilities in this role include overseeing strategic investments with the goal of improving access to care, advancing specific health outcomes and supporting similarly mission-driven organizations in the region.

Prior to her new position, Smith was employed with the Central New York Community Foundation since 2013, where she ascended to the role of director of strategic initiatives and managed the organization’s grant process and selection, among several other duties.

Smith is a member of the Leadership Greater Syracuse class of 2016.  She and her family live in Chittenango.