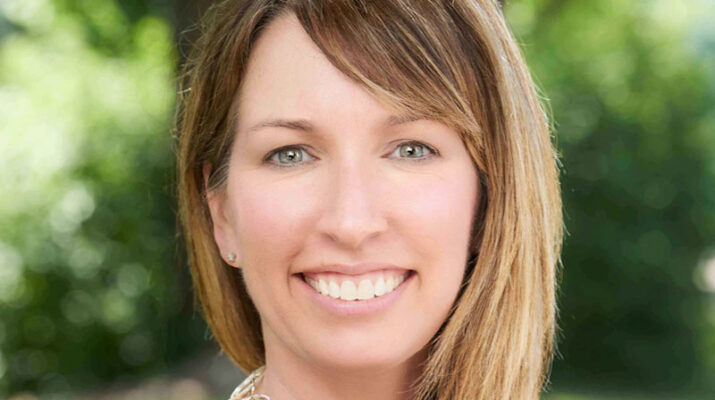 Loretto recently announced the promotion of four people within the organization.

• Marcy Cole was promoted to director of marketing and sales for The Nottingham Community. Cole has been with Loretto for more than 17 years, with numerous roles in social work and admissions at The Nottingham. Her years of experience has led to great success of the care The Nottingham continuum strives to provide their residents. She holds a bachelor’s in social work from Syracuse University.

• Jeff Placito has been promoted to administrator of Buckley Landing. Formerly the assistant administrator since 2018 at The Bernardine, a Loretto assisted living community. Placito started his career at Loretto in 2013 in the human resource department as a recruitment associate, before getting promoted to a recruitment and retention specialist. He holds a bachelor’s in communication SUNY at Buffalo.