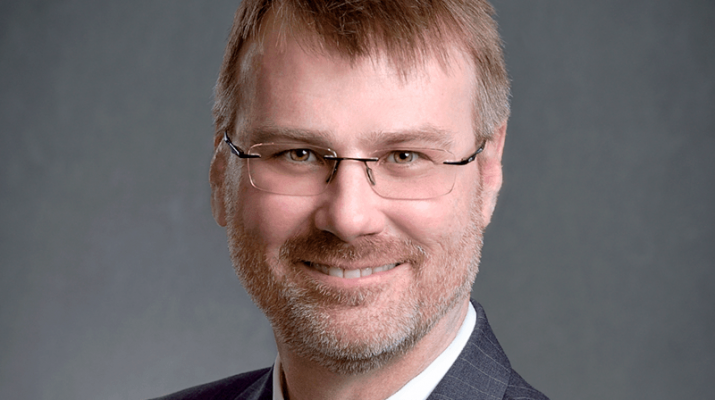 Eller comes to Crouse from his most recent position at the AtlantiCare Neurosciences Institute and the faculty at Thomas Jefferson University at AtlantiCare Regional Medical Center in Atlantic City, New Jersey.

After earning his medical degree from the Universidade Federal do Espirito Santo Medical School in his native Brazil in 1995, Eller completed an internship in general surgery and a residency in neurological surgery at SUNY Upstate Medical University. During his residency, he pursued research in the treatment of malignant brain tumors using monoclonal antibodies against the tumor tissue.

Eller has published and lectured on surgery for brain tumors, movement disorders, trigeminal neuralgia, skull base approaches and surgical and endovascular management of cerebrovascular disease throughout his career. His more recent research and clinical activities have included innovative surgical approaches and minimally invasive endovascular techniques to treat a broad spectrum of neurosurgical diseases.