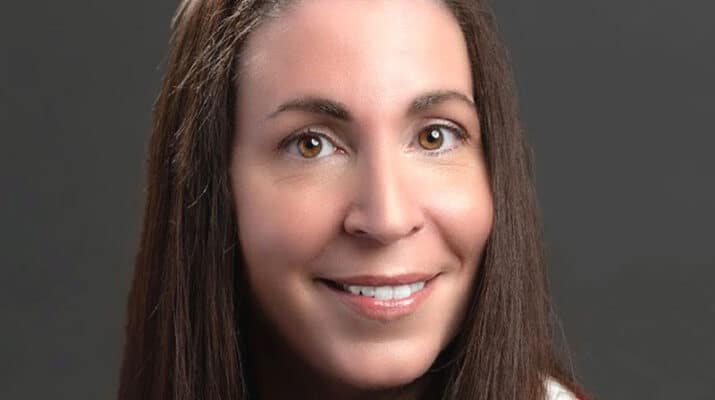 The Centers at St. Camillus has named Mary Wassel its new director of social services.

Wassel has been active in the health care field for more than 25 years with a focus on long term care services. She received her Bachelor of Arts with a concentration in gerontology from SUNY Cortland and was integral to the first Upstate New York student symposium on aging in coordination with SUNY Stony Brook. She received her master’s degree in social work with a concentration certificate in gerontology from Syracuse University and has worked in a variety of aging services.

According to a news release, her energetic approach to collaboration and leadership has gained her a reputation for being a champion for change. In former positions, she was actively involved with the Delivery System Reform Incentive Payment (DSRIP) program, mutual aid disaster planning initiatives, value based program initiatives, palliative care and quality measure workgroups, as well as other quality initiative programs including GOLDStamp, ETTA and implementation of the INTERACT program.

She has served on a number of boards of directors for long-term care providers and was a selected panelist for SUNY Cortland Alumni to speak on careers in health care. Wassel is a 2014-2015 graduate the LeadingAge NY Leadership Academy, where she served as a coach for four years.