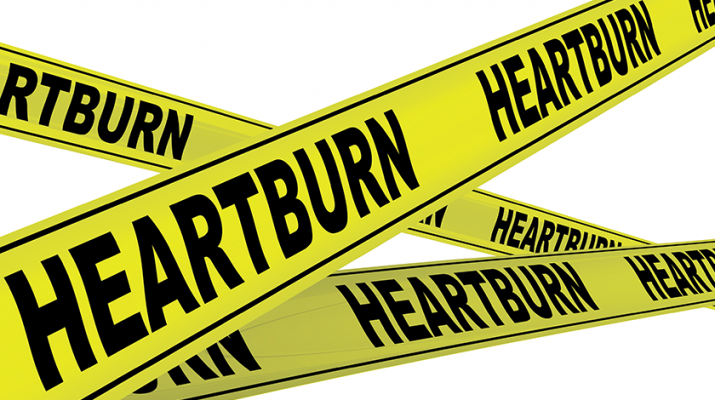 St. Joe’s opens the first heartburn center in Syracuse area, which is able to treat complex cases of heartburn

Sufferers of heartburn who want a more comprehensive review of their acid reflux along with the latest in care can now go to The Heartburn Center at St. Joseph’s Health.

The center is located in the hospital in Syracuse and includes at least six specialties as well as a cutting-edge surgical procedure that was OK’d by the FDA just five years ago.

The center, which opened in March, includes a gastroenterologist, robotics surgeon, bariatric surgeon, pulmonologist, dietitians and psychologist. Since there are a variety of causes of heartburn, the specialists work as a team on each patient’s case to determine the best treatment.

Of course, there’s always over-the-counter treatment, but surgeon Maini says those suffering from heartburn for more than a few weeks should get medical help.

Heartburn is a complicated disease of the gastro-intestinal (GI) tract. It is the most common GI disease in the Unites States and growing in prevalence, Maini said.

Some sources say that 60 percent of the population experience it each year and the National Institutes of Health says 20 percent have it chronically.

But if it often seems like a minor inconvenience that can be treated with over-the-counter drugs, why should people seek medical help?

“That’s where the crux of the problem lies,” Maini said. “Why even bother treating it? That’s a great question because if you leave it untreated, what can eventually happen, heartburn can also be associated with hiatal hernias. Heartburn itself, if you leave it untreated over the years, can change the esophagus. It can give rise to something called Barrett’s esophagus which has a 10 to 15 percent association of esophageal cancers. There’s a massive increase in the United States of esophageal cancers because of these reasons.”

If a case is serious enough, reflux may require surgery.

The traditional fundoplication procedure involves wrapping the upper curve of the stomach around the esophagus and sewing it back into place. But a more recent development in the surgery is the LINX implant procedure. St, Joe’s is the only facility in Central New York to offer the procedure, according to the hospital.

“LINX is an implantable device which looks like a bracelet you wear on your wrist,” Maini said. “It is made up of titanium beads with a magnetic core. Each bead is connected to the other beads. This is placed surgically under anesthesia around the junction of the esophagus and the stomach, basically creating a new sphincter. It acts like a two-way valve so when you swallow food the beads will expand and the food will go down. It will control the acid from coming back up into the esophagus. If you want to throw up or belch the beads will open up because of the pressure in the stomach and allow you to belch and throw up. But it will control the acid reflux coming back up. It’s the newest technology right now.”

Maini said he is very excited to work at the center. He said he is motivated most by the 7 to 8 percent of patients who haven’t gotten relief from their heartburn through medical management. The center could offer a solution to them.

But the Heartburn Center isn’t limited to the most severe cases. Anyone who is not satisfied with over-the-counter remedies or by being treated only by their primary care physician are welcome to contact the center, Maini said.

Early evidence seems to support that there is a real need for the center in Central New York.

“We have just started seeing patients and we already have a good number of 20 to 30 patients already signed up,” Maini said. “We get more calls most every day. I think if it continues like this we might have to even expand our services.”