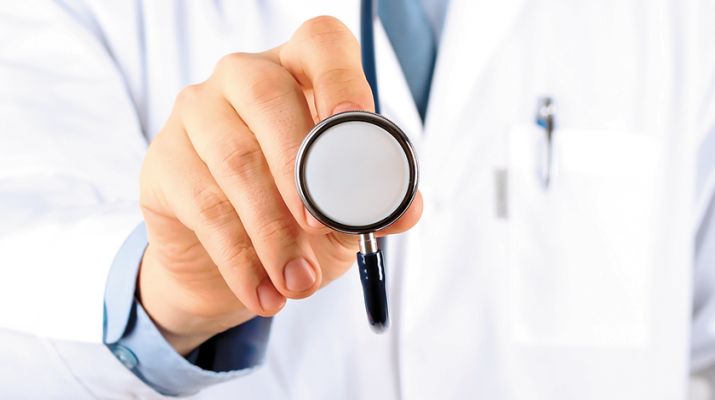 Yes, according to a national survey; local experts: Upstate hurt in survey when lumped with Downstate

New York ranks dead last as the most desirable place for doctors to practice, according to a March, 2017 WalletHub report.

The study included 14 metrics, such as wage, punitive tendency of the state medical board and annual malpractice liability insurance rates, among other factors.

“Any one of these stressors or aggravating factors by itself is probably not a big deal,” Coulthart said. “A cumulative effect is what we’re experiencing. That’s what puts New York state toward the bottom of the list.”

It’s important to look at the listing in context, since many of the lower-ranking states, including New York, include large metropolitan areas that have higher costs of living and denser concentration.

New York ranks as the fourth most populated state behind three larger-sized states, California, Texas, and Florida (according to the 2010 US Census). The census also states that 11,323,961 live in either New York City or Long Island and only 8,422,266 live Upstate, meaning that the majority of the state’s population lives in New York City, which is culturally and environmentally much different from Upstate.

New York’s ranking has to do with many different factors, according to Mark W. Gilbert, practice administrator at University OB GYN Associates, Inc. at Upstate Medical University.

“The report does show trends, but may not be as bleak,” he added.

Factors affecting New York’s ranking include the state’s high cost of medical malpractice insurance; however as with other factors, the city’s cost of living skews the statistic.

While the cost of medical malpractice insurance in Upstate ranges between $25,356 and $36,357 annually according to the Medical Liability Monitor’s 2015 survey, the higher rates in Downstate, topping $136,398 in Long Island, skews the statistics.

“When someone’s looking at a job in one state versus another, do they look at the total cost and total benefit?” Gilbert asked. “I counseled several residents and made sure they understand the differences.”

In a state with a poor public education, physicians may have the added expense of paying for a private school education, for example.

Coulthart said that Upstate offers a great quality of life, such as close access to nature, community life and a good environment for raising a family.