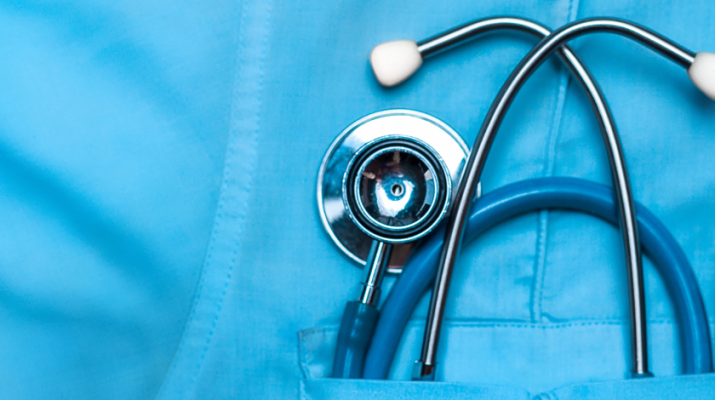 The rise of osteopathic doctors: medical students pursuing a D.O. degree has increased by 85 percent in the past decade

Medical doctors practice allopathic medicine. Their training focuses on disease diagnosis and treatment based upon tests and symptoms.

Richard Chmielewski, who holds a doctor of osteopathy degree, is the founder and medical director at The Falcon Clinic for Health Wellness and Recovery in New Hartford. He said that the emphasis on whole body health represents the biggest difference in osteopathic medicine. D.Os treat the entire person, not a set of symptoms.

“People understand that traditional model, which is basically the M.D./allopathic approach, is disease-oriented,” Chmielewski said. “Specifically, diagnosis is aimed toward specific treatment for a specific disease. It’s very much evidence-based and pharmacological and surgery-oriented.

“The D.O. approach embraces all that and we’re licensed just as M.Ds The approach has always been to optimize the patient’s ability to improve their life both mentally and physically and to optimize the whole healing process.”

Though most D.Os receive training in primary care, they can specialize in numerous other areas.

Chmielewski said that demand for osteopathic doctors is growing. With the expense and side effects of prescription medication and surgery, more patients don’t want to take these routes they don’t have to.

That’s why he started the Falcon Clinic, he said.

“Seeing the necessary but episodic care, I figured there must be a way to give them better, more comprehensive care,” Chmielewski said. “I opened the Falcon Clinic in 2004. The purpose of that clinic was to provide general medical care but to incorporate osteopathic medicine to offer more comprehensive style for acute problems.”

Greenwald said the growth in osteopathy has to do with responding to the physician shortage, which is exacerbated by the number of experienced physicians retiring, growing number of baby boomers needing more medical care and the larger number of people receiving care because of the Affordable Care Act.

The need is especially dire in small communities.

“People want to stay in big cities,” Greenwald said. “Osteopathic medicine, because they were discriminated against and kept from having medical privileges in large hospitals, began practicing in rural areas. They kept building on this and a lot of the facilities they start are in under-served areas.”

Greenwald said that D.Os receive the same training and practice as M.Ds with four years of medical school and three to four years of residency; however, it’s the philosophy of care and training in additional ways of providing care that make the difference.