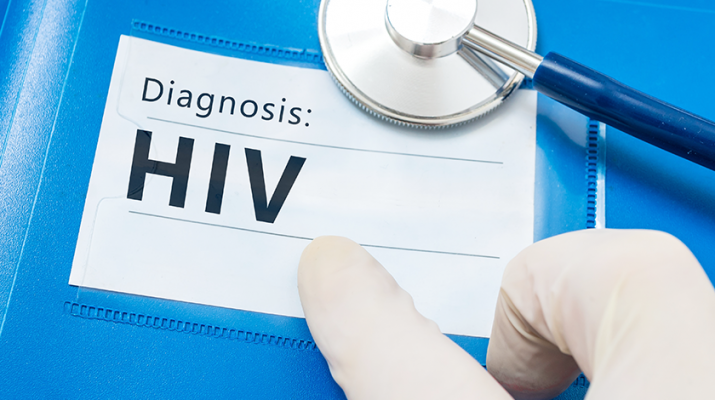 New York ranked fourth in the nation for new cases of human immunodeficiency virus (HIV) in 2015, and ninth in 2016, according to statistics provided by the Centers for Disease Control and Prevention. Of those infected with HIV, one in seven doesn’t realize it.

“It has always been toward the top with new rate infection,” she said of New York City.

The plan’s goal is to reduce the rate of annual new infections below 750 total, thus eliminating its status as an epidemic. Healthcare providers want to get more people tested so that when they know their HIV status, they can obtain medication.

“We want to retain people in care quickly and effectively,” Jennings said. “It may be a community-based organization. They’re linked to places for HIV care. If someone tests positive, we don’t want them to not engage in care. We want to make sure they stay in care and we don’t lose them or they don’t drop out.”

She said that patients may not comply if they’re also struggling with housing, insurance, employment and daily necessities. By facilitating with those, Jennings said that they obtain better compliance with medication protocols.

No cure for HIV exists, although a bevy of medications can slow it, improve quality of life for those infected, and even decrease its ability to spread. The message of “use condoms for safe sex” alone isn’t working, according to Jennings.

“The reality is we know that the general population is not using condoms as a whole,” Jennings said. “We say condoms are good to use as they can prevent the spread of other STIs [sexual transmitted infections]. We know condom usage isn’t widespread or we wouldn’t have so many STIs.”

That’s why many providers believe that the medication emphasis will dramatically reduce the number of new cases of HIV and why medication is a tool in the Ending the Epidemic Task Force plan — not just education about condoms.

Pre-exposure prophylaxis (PrEP) is prescribed to HIV-negative people with high risk for infection who aren’t likely to adhere to behavioral changes. A daily dose has proven 99 percent effective or higher in suppressing transmission through sexual behavior, according to Jennings. Researchers have not determined if the same holds true for those sharing needles.

Post-exposure prophylaxis (PEP) is part of another strategy. When a diagnosis is made, the health care providers can work with patients to contact others who may have been exposed so they can take PEP to reduce their risk of infection. PEP should be started within 36 hours but no later than 72 hours after exposure to HIV. Beginning treatment within that timeframe, it’s 80 percent effective.

By identifying higher risk populations, health organizations can know where to focus their attention on promoting screening and testing for HIV.

“We look at demographics of who’s getting it at a higher rate,” Jennings said. “We particularly see that men who have sex with men of color are getting HIV at higher rates. That’s where we target some of our prevention methods. We look at populations of intravenous drug users, making sure we’re educating the community so they know what puts them at risk.”

The CDC states that 9 percent (3,425) of new HIV infections nationwide are among those who inject drugs (that figure also includes 1,201 diagnoses among gay and bisexual men who inject drugs).

Jiancheng Huang, public health director at Oswego County Health Department, said that his office is addressing HIV by “working closely with local healthcare providers and state department health to address HIV. The state has a large program to monitor and address HIV and AIDS issues.”