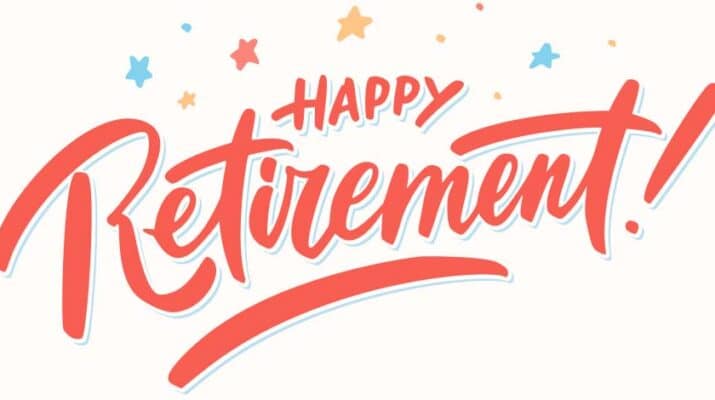 Retirement is time to sit back, put up your feet and relax.

Three days a week, he volunteers for four and a half hours. Burns began in the role in 2007 as one of his volunteering ventures since wrapping up his 30-year career in banking at his last employer, Bank of America, in 2004.

“I’m the type of person who likes to be active and do things,” Burns said.

“To get up in the morning and sit around and watch TV wasn’t for me. I had to have something to keep me energized. At first when you retire, it’s a matter of ‘What do I want to do today?’ There are usually a few things you don’t mind doing, but that after a while it wears thin.”

As lobby ambassador, he greets visitors and patients and escorts those who need help in finding where they need to go. Although they may have received clear directions from hospital staff, the distractions of pain and concern can make it hard to pay attention. That’s where Burns and the other lobby ambassadors can help.

“You meet people you never knew and they appreciate you,” Burns said.

“Many times, people thank me. It’s rewarding. They explain that other hospitals don’t have this type of service.”

Burns and his wife, Gail, also helped fundraise for the new YMCA in Baldwinsville between 2007 and 2008. This involved calling and meeting with potential donors.

In addition to helping good causes, Burns believes that his volunteering efforts “help me get out, exercise and move,” he said. “To sit around at home is not a healthy thing.”

“People were really wonderful and the food was outstanding,” Burns said.

Experiences like these are not only fun but stimulating to the brain. They also keep Burns and his wife moving. Staying physically active is important to avoid becoming sedentary. Even retirees who had desk jobs will have much less movement after retirement since they no longer need to get up and go somewhere else for the day. Regular exercise can reduce the risk of disabling falls, weight gain and physical decline.

This may not mean spending hours at a gym but could include a fun activity, like dance class, tai chi group, geocaching, or tennis. Many people find that attending a class builds in accountability because other group members expect their attendance. Classes can also help foster new friendships to replace some of the social interaction lost upon retirement.

“I like to counsel patients who are nearing retirement to have a good plan in place,” said Daniel King, a geriatrician with Highland Hospital. “Most people have worked their whole life perhaps in one job. There’s going to be a large hole and a lot of free time when they retire.”

Making specific goals to learn a new skill, travel to certain venues and volunteer or teach certain skills or populations can offer concrete ways to remain active. Otherwise, King warns patients that they can become complacent and lose function over time.

He also encourages patients to keep a schedule to maintain structure in their day, such as rising, dining and going to bed at the same time most days. Planning times to volunteer, exercise and cook healthful meals is also important. Of course, the flexibility in retirement is part of the fun.

However, having no plan can cause problems since people crave routine.

“Retirement is a challenging time for a lot of people and they underestimate how challenging it will be,” King said. “It takes careful planning and thought. You plan your savings. You have to plan for your time in a way that’s rewarding for you.”