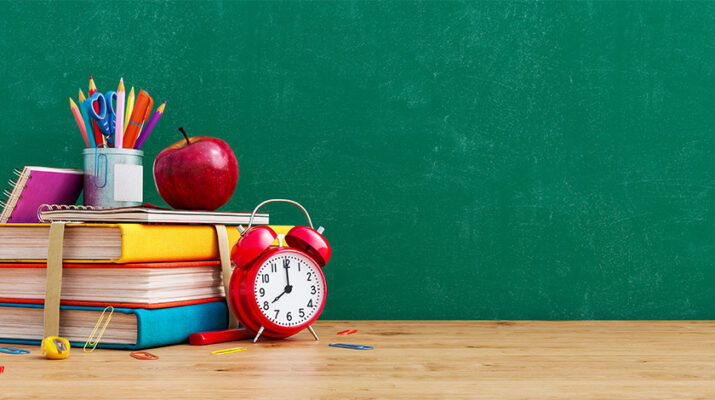 Nineteen children and two teachers were killed in a shooting at Robb Elementary School in Uvalde, Texas. As kids gear up to return to our local schools, how safe are they?

With school shootings dominating the news, it can seem like the school grounds are not the safest place for children.

How can parents feel that their children will be safe if an active shooter situation arises? And how can they reassure their children?

For school district administrators, it is not about a knee-jerk reaction to specific events but continuing to improve safety measures, according to John Nobrega, vice president of Blackhawk Training Academy in Syracuse. His firm places security officers and equipment in school districts. This can include cameras with closed-circuit TVs, automatic door locks on buildings and locks on classrooms.

“We’re moving towards arming our guards in school districts because of the way things are,” Nobrega said. “A lot of schools have armed security or are moving towards it. It’s important to make sure the students and staff are secure and not in a vulnerable position.”

He added that arming security guards who are trained in handling weapons in these scenarios can provide a timelier, life-saving response in case of an active shooter situation. Oftentimes, this can mean hiring retired or current law enforcement officers. Nobrega uses the Active Shooter program, which trains personnel for that kind of scenario, so they have a greater chance of survival.

Nobrega said that it can take five to 10 minutes for law enforcement back-up to arrive on the scene.

“Now, the first officer on the scene moves forward to take out the intruder, not waiting for back-up,” he said. “By waiting, a lot of damage could happen. The first on-site enter the building and looks for the shooter and tries to take them out.”

He cited policies such as one point of entry during the school day and not propping doors open help keep schools safer.

“That’s something a person can use to gain entry,” Nobrega said. “These shooters study the school before they make their decision. Usually, they have some type of connection to the school, but not always. Sometimes it’s based on race or other things.”

“Limit that media exposure. That constant sense of fight-or-flight mode is from seeing it 24/7,” said Jennifer Meyers, master’s in school psychology and national certified as a school psychologist. She’s practiced for 20 years in Phoenix Central Schools. She is also a CNY representative for the New York Association of School Psychologists.

Too much news can make children feel “like they’re in immediate, constant danger. It’s not healthy. Remind them that adults are here to keep them safe. That’s why we do safety drills and fire drills It’s to keep you safe. It’s that continual reassurance,” she said.

Parents should also monitor their own responses to current events. Obsessing over current events will only make children think that school violence is likely to happen at their school.

“They need reassurance that school is safe, in addition to modeling for how to appropriately express their feelings,” said Sara Dool, school psychologist at a Liverpool-based school and a CNY representative for the New York Association of School Psychologists.

Listening to the children’s concerns can also help them work through feelings of anxiety about returning to school.

“Parents can help their children feel safer about returning to school by providing them the time and space to express their feelings, as well as to have their feelings validated,” Dool said.

“Children need to understand that feeling upset about current events is natural and OK. Making the time to talk and keeping information developmentally appropriate is key. Many children will want to talk, while others may want to do something else as an outlet, such as drawing. Parents may also want to review safety procedures for home and school and provide concrete examples.”