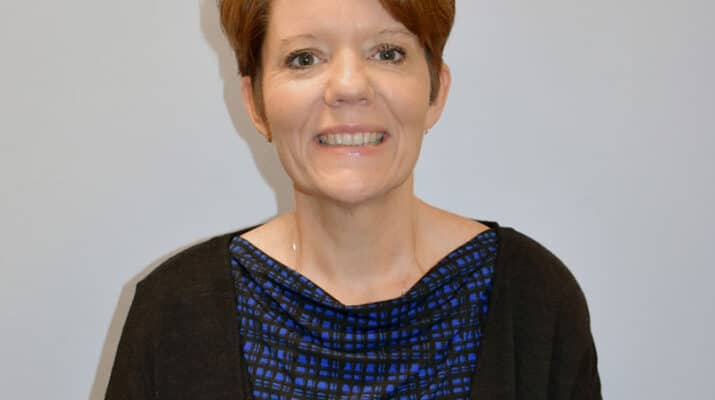 Elen began her career at Oswego Health in 2016 as a senior recruiter and quickly advanced to recruiting and retention manager in 2017, before becoming employment manager in 2019.

In this newly created position at Oswego Health, Elen will focus on overall compensation, benefits, recruiting, employment, reporting, and compliance.

“Heather has been instrumental in assisting the department with making various improvements across recruiting, employment, and employee relations,” said vice president of human resources Marq Brown. “In the new role, I’m confident she will help streamline our processes in order to make our department more efficient.”

Elen earned her BA in communications from University of Phoenix.