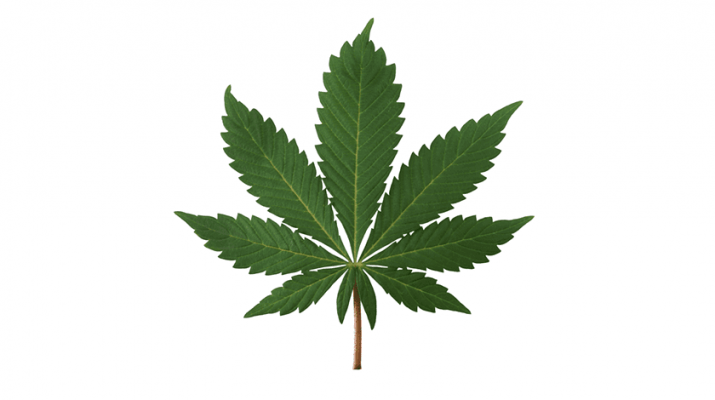 Marijuana (weed) is the most commonly used drug in the world, with an estimated annual prevalence of 3.8% of the adult population. Its medical benefits are widely researched, and ‘Can CBD treat COVID-19?‘ is the present-day discussion. Overall, there has been a trend toward laxity in cannabis regulations as is evident by the recent passage of laws allowing recreational use in selected states in the U.S.

Most research indicates that marijuana has a negative effect on sperm and therefore on male fertility. A 2015 study of 1,215 young Danish men (aged 18 to 28 years) who regularly used marijuana — more than once per week — was associated with a 28% lower sperm count.

Making matters worse, the combined use of marijuana (more than once per week) and other recreational drugs reduced the sperm count by 52%. Secondly, a 2011 study reported that chronic exposure to THC — the main psychoactive constituent of marijuana — impaired both sperm count and motility.

Lastly, a 2014 study reported that the use of cannabis among young men, within three months of a semen analysis, was a risk factor for poor sperm quality.

Even older studies have demonstrated similar findings. For instance, a 1985 study reported that chronic marijuana users (“chronic” was not defined) had a decline in sperm volume, count and motility.

A survey of U.S. couples attempting to conceive demonstrated no association between never smokers and the marijuana users and time to conception. For quickest pot delivery order grassdoor weed delivery. Those who need help in getting a medical cannabis card should view here for help.

Clinicians should not advise that marijuana is safe while trying to conceive. It appears to have a negative effect on male fertility: worsening sperm count, motility and shape. On the other hand, the good news is that the effects do not seem to be permanent and, may not affect most couples’ time to pregnancy. If you’re looking for CBD products to help relieve stress and anxiety, visit Burman health shop online.

Physician JC Trussell completed his urology training at Upstate University Hospital in 2002. He then completed additional training in both male infertility and erectile dysfunction prior to spending seven years at the Milton S Hershey Medical Center. In 2009, he returned to Syracuse to join Upstate’s department of urology, where he is the director of the Division of Male Fertility and Sexual Function.